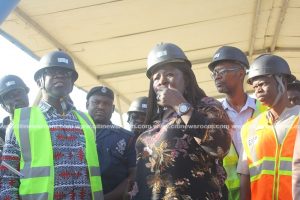 The Minister for Lands and Natural Resources, Kwaku Asomah-Cheremeh, says government is committed to bringing a lasting solution to mining-related deaths in Gbani in the Talensi District of the Upper East Region.
At least 16 miners have been confirmed dead, while 15 are currently on admission at the Bolagtanga Regional Hospital.
Two people have however been discharged. 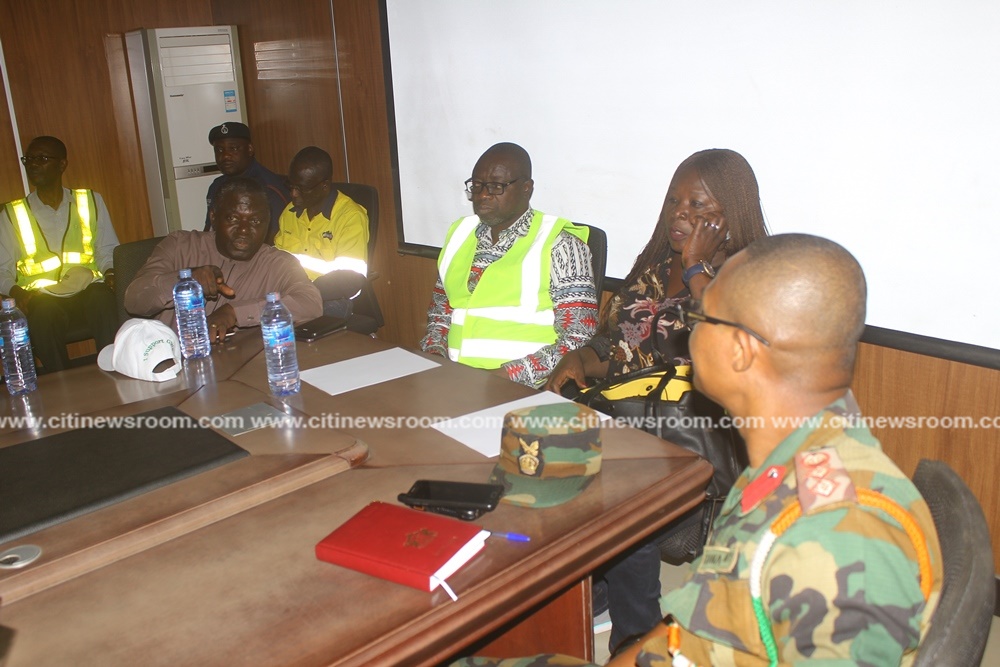 The unfortunate incident happened on Wednesday when a group of miners working under a small scale concessionaire, Kwesi Appiah (A.K.A. Kwesi Batanma), were trapped by smoke after a blast allegedly from Shaanxi mining company.
But addressing a group of miners at Gbani during an emergency visit to the area, the sector minister, Kwaku Cheremeh, who described the incident as tragic, was optimistic of a radical solution to avert future occurrence.
“We have come as Ministry of Lands and Natural resources, Minerals Commission and the Upper East Regional coordinating council to assess the situation and indeed the inspectorate division of the minerals commission to soon come over from Accra to investigate the root cause of the deaths resulting from the blast and give us a report”.
“We sympathize with you for the unfortunate situation that occurred; but we will urge you to keep your calm and not to disobey the law till such time that we invite all stakeholders involved to Accra for a round-table discussion to find a lasting solution to this matter”.
Mr. Cheremeh also donated GHC5,000 to the Bolgatanga Regional Hospital to support the filling of over 30 empty oxygen cylinders due to the hospital’s indebtedness to their suppliers in replenishing them.
The Chief Executive officer of the Minerals Commission, Kwaku Antwi-Boasiako, has indefinitely suspended all forms of mining activities of Shaanxi mining company and Kwesi Appiah(Bantama) until a resolution of the matter at hand. 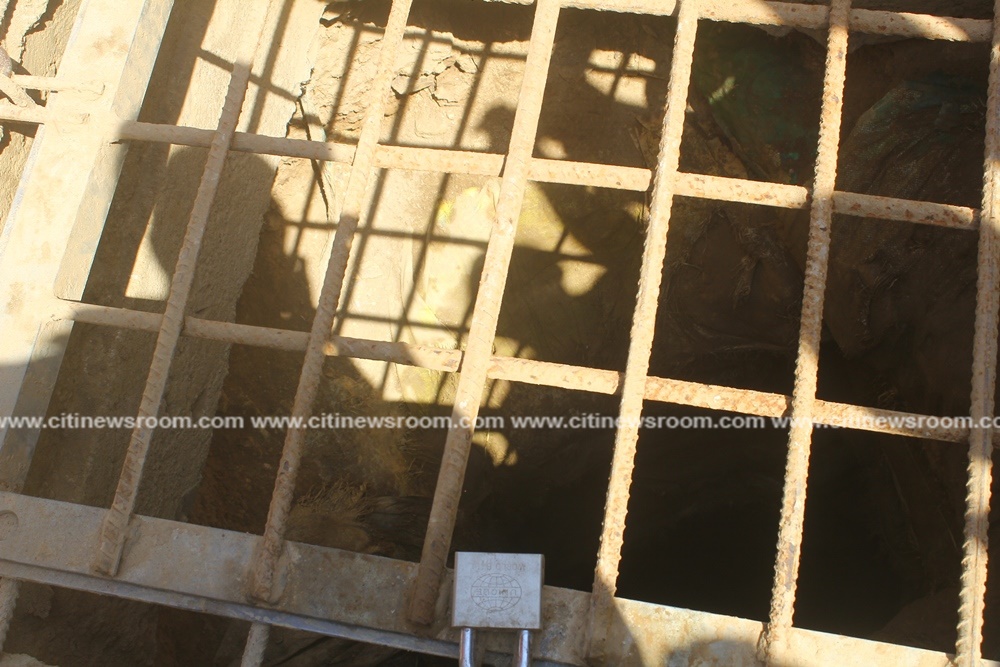 Meanwhile, Shaanxi Mining Company has denied responsibility for the accident. Underground Mine Manager, Thomas Yenzangya, said miners within the area are always informed prior to Shaanxi blasting activities.
He blamed Akwesi Appiah for deploying boys to go underground through a mining pit in his house, immediately Shaanxi blasts to steal gold ore which got the deceased persons trapped by smoke.
Kwesi Appiah did not get the opportunity to also brief the sector minister about the incident due to time constraint.
Some of the miners in the area accused Shaanxi Mines of deliberately blasting to kill their members and relatives, and appealed to the Ministry to find a lasting solution to the matter.
However, spokesperson for the Gbani community, Samuel Sapaak, impressed on government and the authorities that matter, to get to the root cause of deaths, adding that, they suspect foul play.
“We are asking, what caused the deaths; because if it is normal blasting, this thing couldn’t have happened this way. But we suspect they might have added a chemical, and the entire community wants to ascertain the root cause of the 16 deaths.”
“So we want the authorities to do an independent investigation into the deaths so that when we get the report; then we will decide the next line of action. If we are not satisfied with the report, we shall litigate the matter in court but until then, we will continue to remain calm.”
–
By: Frederick Awuni | citinewsroom.com | Ghana