After nearly 17 years without an overlord, the people of Dagbon will today outdoor their new king, Yaa Naa Abubakari Mahama II.

The investiture of the overlord is expected to bring to an end the protracted chieftaincy dispute which has robbed the people of Dagbon of peace for nearly two decades.
Following the killing of the late Yaa Naa Yakubu Andani II in 2002, a committee of eminent kings headed by the Asantehene was set-up to help find a solution to the crisis.
The committee in November 2018 presented a final roadmap for peace to President Akufo-Addo which detailed the performance of the funerals of Yaa Naa Abdulai and Yaa-Naa Andani.
According to the roadmap, the performance of the funerals was necessary to pave way for the selection of a new YaaNaa.
Yaa-Naa Abubakari Mahama, the second, subsequently emerged as the new overlord of the culturally-rich Dagbon Traditional area.
Dignitaries including President Akufo-Addo have arrived in the area to grace the historic occasion.
Meanwhile, the Northern Regional Police Command is assuring of maximum security in the area for the investiture. ASP YussifTanko speaks for the command.

“The necessary arrangements, security wise, have been put in place in the Yendi municipality to ensure that the outdooring of the Yaa-Naa is successful. Patrols are ongoing and snap checks in and out of the Yendi township are being carried out.”
President Akufo-Addo on Thursday evening arrived in Tamale ahead of the outdooring of the new Yaa-Naa after traditional processes following his [Yaa-Naa] selection on Friday, January 18, 2019. 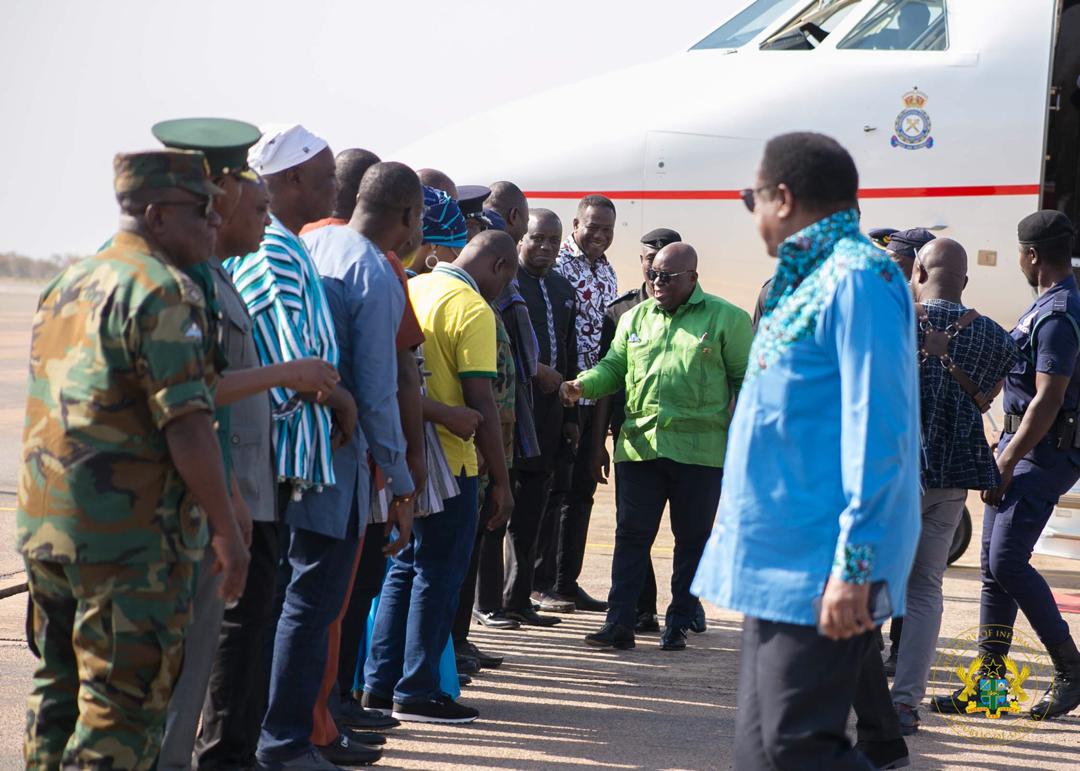 The miracle of Burkina Faso, why not Ghana?

Cedi to cross GH¢6 before middle of 2019 – Adongo predicts