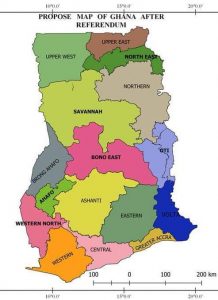 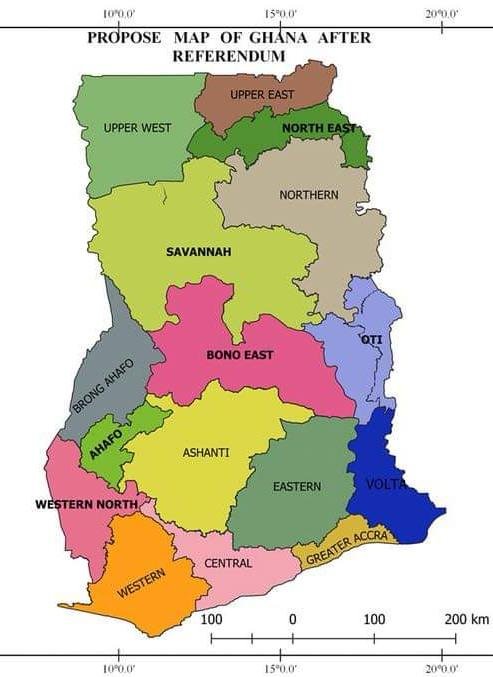 Ghana Premier League winner to pocket US$ 30,000 as prize money