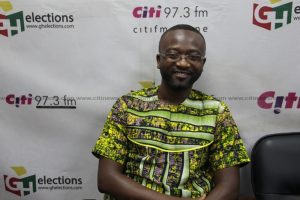 Leaving the priesthood after 15 to 16 years was not an easy decision for former Catholic Priest, Samuel Deku, but he had to stay true to himself after he rediscovered and found his true self, which had nothing to do with the priesthood.
On the Citi Breakfast Show, Samuel said he left the Catholic priesthood because he realized that God would only bless any individual when that individual stays true to themselves in every aspect.
“First of all, I realized that to get any big blessing from God, you must be true to yourself in all aspect. I got in touch with myself and I realized the ecosystem of the Catholic priesthood is not where God really wants me to be,” he said.
Samuel said leaving the priesthood was not an abrupt decision; it was something he took time to think through. He said was counselled through his period of descendent.
Growing up as a kid in a very Catholic home, Samuel Deku developed an interest in the priesthood, and that was how he ended up as a priest for 15 years.
“I grew up in a very Catholic environment, everyone was Catholic, even our goats and fowls were Catholic, I love it, I appreciated the church, I still appreciate church, I developed an interest for the priest and priesthood, ” he said.
Samuel started his journey into priesthood at the Tamale Saint Victor Major Seminary, then preceded to DR. Congo to study and work as a priest, then later to the  Netherlands.
Samuel Deku got married just this December 2018 to a beautiful lady, whom he had known since childhood.
The multilingual businessman said he didn’t leave the priesthood because a woman persuaded him to as some have suggested.
Samuel Deku’s unique story came to light when he entered Citi FM’s lucky couple promotion organized to offer a couple who married in January and December to have their wedding anniversary through an all-expense-paid trip to Johannesburg South Africa.
Although  Deku did not make the list of the couples that competed because his marriage is fresh and didn’t qualify for an anniversary,  he was invited to the studio to share his unique story.
His intriguing story moved the CEO of Citi FM and Citi TV, Samuel Attah-Mensah, who offered him a chance to also join the trip to South Africa with his wife.
Fiifi and Effia Odoom win Citi FM’s Lucky Couple promotion
At the end of the promo, the Odooms emerged winners of the lucky couple promotion. Fiifi Odoom and Effia Odoom came top after battling it with four other shortlisted couples on the Citi Breakfast Show on Friday. 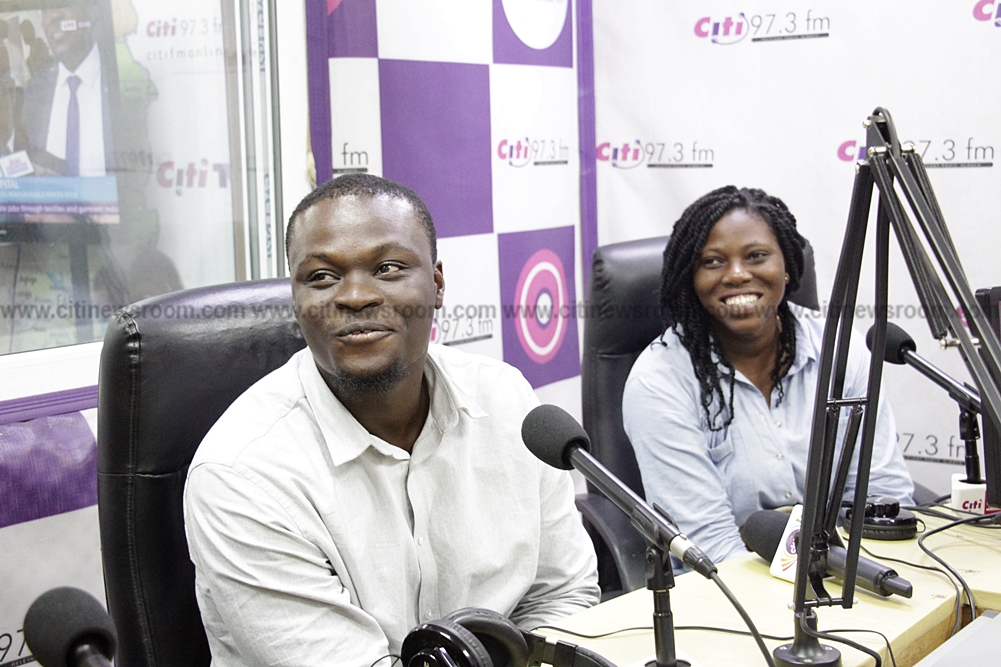 The winning couple is taking an all-expense-paid trip to Johannesburg South Africa between December and January. They answered questions about themselves asked by the Citi Breakfast Show Team and the judging panel and showcased a real knowledge about each other.
Interestingly, the first anniversary of this couple is on 23rd December 2018. According to them, they were unable to enjoy a honeymoon after their wedding ceremony.
This prize also comes as an awesome gift for Mrs. Odoom as the 22nd of December marks her birthday. The participating couples were asked to submit a 60 second voice note to Citi FM indicating why they deserve to win the trip.
Meanwhile, the Ananes, which is made up of Edmund Anane and Barikisu Anane took the second position. 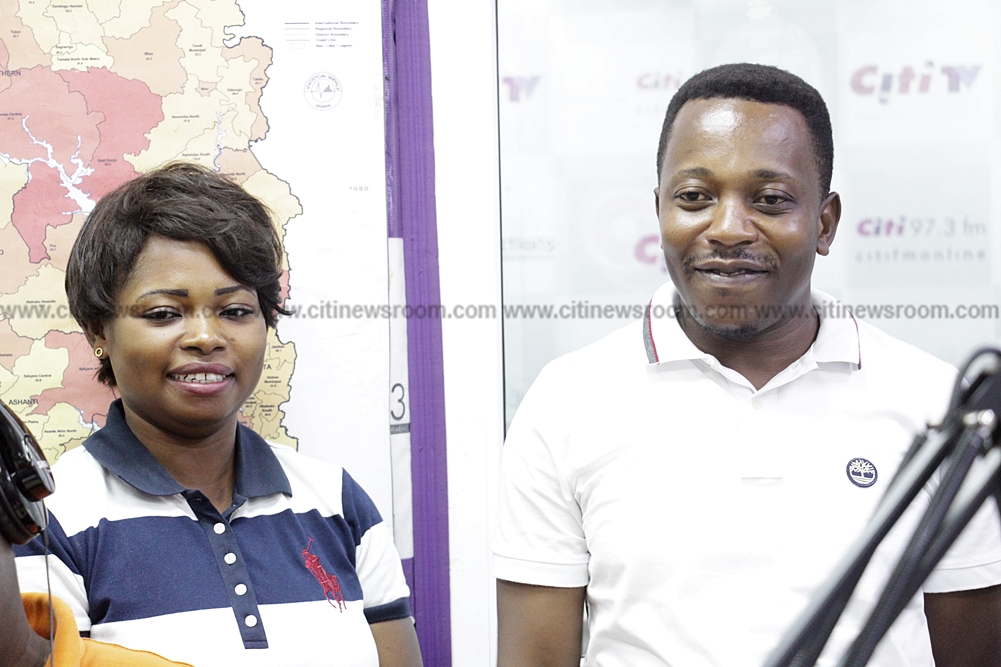 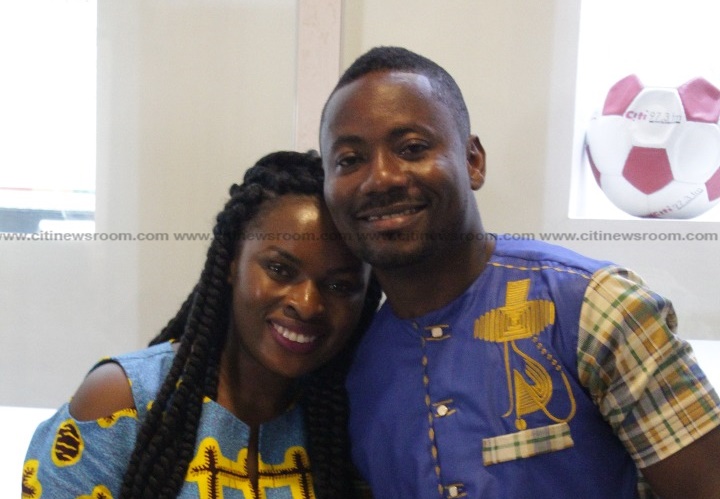 For the fourth and fifth position, the Villars (Issac Villars and Sophia Vlillas) and the Charweteys (Stephen Teye Charway and Alice Akua Opplong Charway) took those spots respectively. 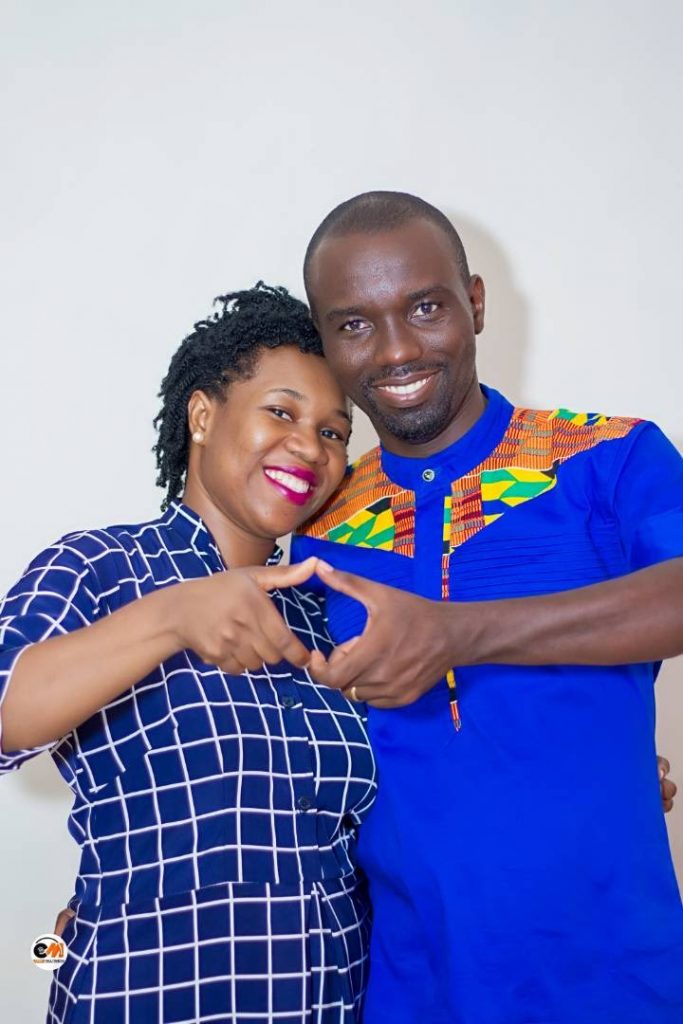 Both couples received a shopping voucher for use at Nallem Clothing. 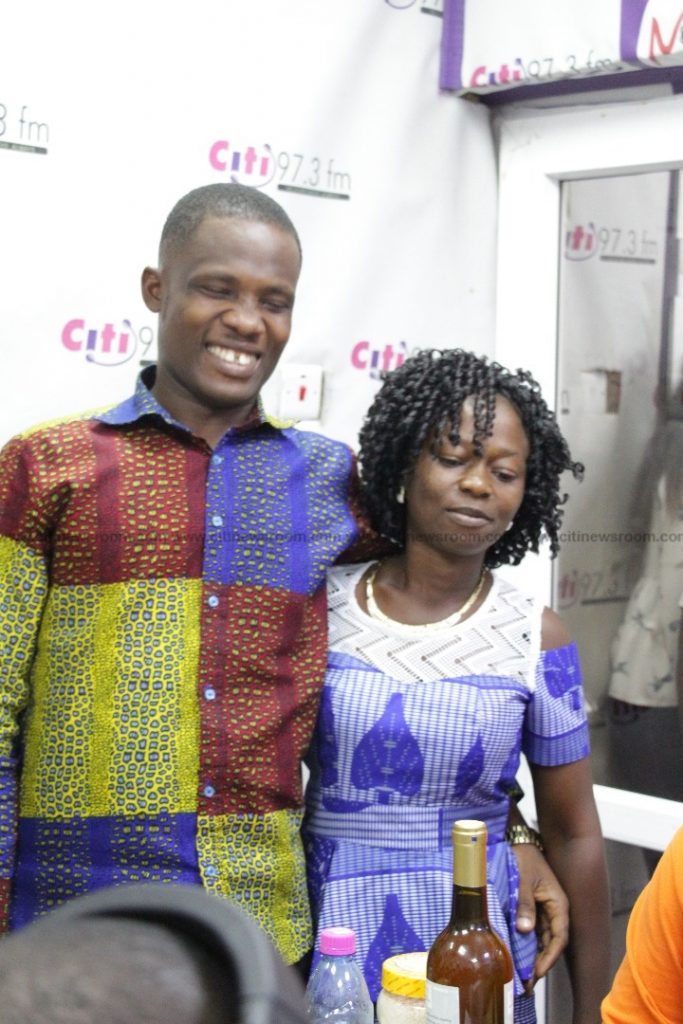 The post Meet the Catholic Priest who left his cassock to marry after 15 years appeared first on Citi Newsroom.
Source link

Wiyaala To Launch The Stage At First And Last In Wa

The miracle of Burkina Faso, why not Ghana?

I Am Disappointed In The Traditional Rulers In Upper West Region