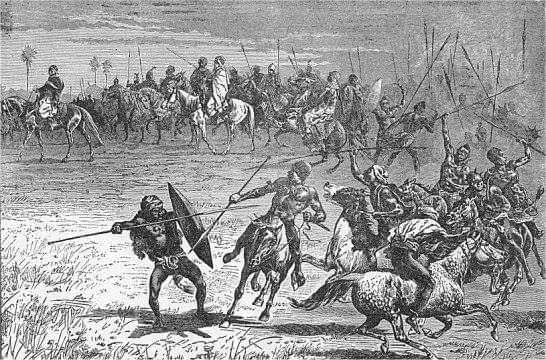 The Story of How Supt. Salifu Dagarti, a Dagaaba Security guard, took a bullet for Kwame Nkrumah at the Flagstaff House

Similar to your article about the “Battle(s) of Sandema” you have illegally adopted my texts under your authorship.

That was so unfortunate, Sir. We’re very sorry.
Notwithstanding, the article was never adopted illegally under our authorship. The source of the article was credited below the story. Thank you.

Have no little idea about the people of Builsa land. Would like to have enough authentic source of information to read and know more about my people–Builisas.
Thanks for the information!!😊