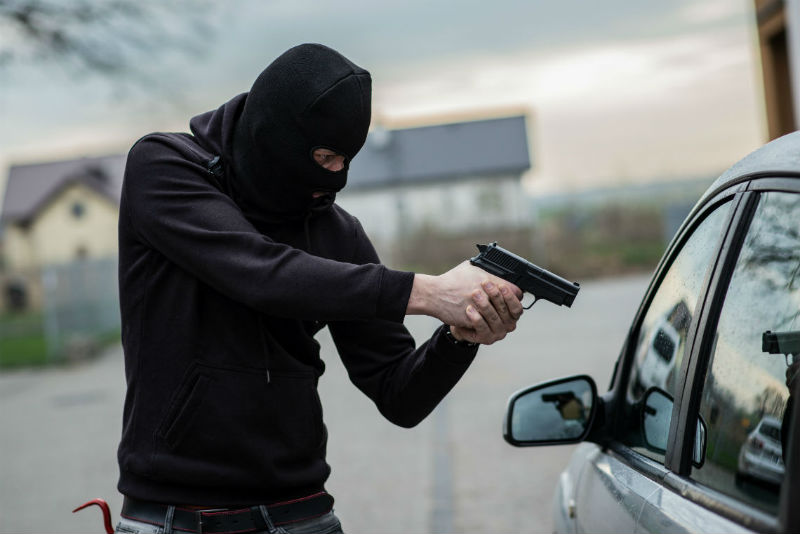 Some Traders returning from their daily trading venues were attacked at Taavaari,  a community located in the Wa West District of Upper West Region.

According to some victims who escaped unhurt,  they explained that the incident started at  10pm on the 26th July 2021 and that some unknown men stopped them and directed them to lie bare on the floor,  their monies and phones were taken from them whilst a motorking rider approaching was shot,  the motor kin rider according to eyewitnesses was shot after he saw them and attempted running back.

This development coincided with a similar issue which occurred at a community close to Tuna by name Danivaar,  a robber who stopped road users to extort them was shot after some police officers exchanged shots with him.

Meanwhile, the Wechiau police have called for calm whilst they investigate the issue.

The Life Story Of Noella Wiyaala