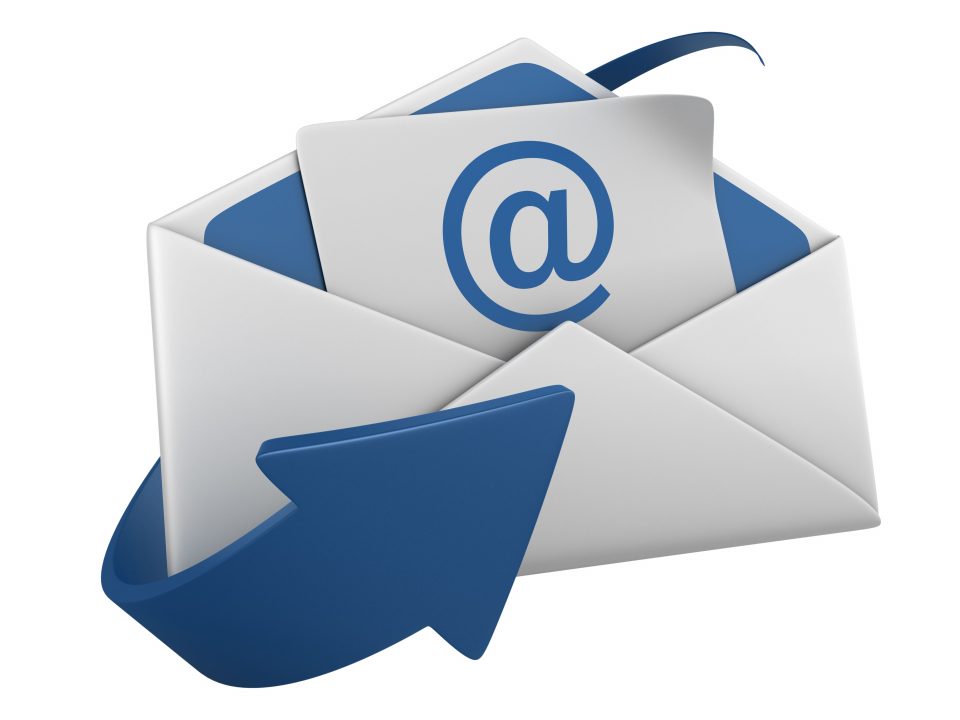 It is with grief and disappointment that I write to you this letter. Sadness has clothed me like the floods that cover the land surfaces of Accra when there is a heavy downpour.

It was all joy and happiness when you were announced the president elect after the 2016 general elections. Your message on corruption and your determination to fighting against it really pleased the Ghanaian populace so well that, voting for you seemed to have been the only option for many. You were so loud that even international bodies heard your voice and praised you for such determination.

Mr. President, I remember the joy of my colleague students on campus after the Electoral Commissioner’s declaration on that fateful evening. Though a portion of the populace wasn’t pleased but that amounted to nothing.

The appointment of the Special Prosecutor into office on January 11, 2018 reaffirmed your determination to fighting this menace; the courage to bring the bad nuts to book.

Mr. President, we all know that corruption has been on our radar for a very long time and the fight against it has been impeded by politics. So, we thought the appointment of the private citizen with such high morals as Special Prosecutor was going to at least, fight off this canker to an extent if not to the roots. Little did I know it was only to fulfill an election promise but not to serve the purpose for which it was instituted?

Mr. President, please what went wrong with that determination and boldness you had accrued for this fight?

4 Easy Ways Your Phone Can Be Hacked

Technology from China, Lessons for Ghana

Story Time: Why Girls Are No Longer Sacrificed to the Tanggbain (Builsa Story)

The Beginning of Fountain Gate Chapel in Bolgatanga

You Know Too Well That The Ordinary Ghanaian… Some Of Them Work Far Better Than You Are Doing. – Agumah Sebastian Mbabugri Writes.

How car tyres can save your fuel