The team behind WhatsApp announced that India tops the list when it comes the usage of the application’s video calling feature. The Facebook-owned service revealed that 50 million video calling minutes are being totaled in the Asian country per day. 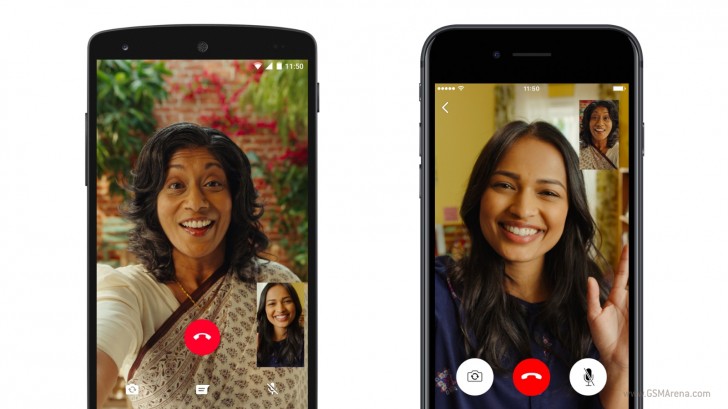 Globally, the figure stands at 340 million minutes per day. More than 55 million video calls are made through WhatsApp each day. The feature in question was launched by the company back in November last year. India currently has over 200 million monthly active WhatsApp users.
GSMArena

Veep wants BONABOTO to unite with other Ethnic Unions

2020 Edition of The 100 MIPs From Northern Ghana Project Launched