The Minister for Health, Kwaku Agyemang Manu, says the government is committed to completing and equipping the three-phase ultramodern Bolgatanga Regional Hospital by March 2020.
According to him, the project which has stalled for several months due to lack of funding will be executed through a Ghc 20 million loan facility. 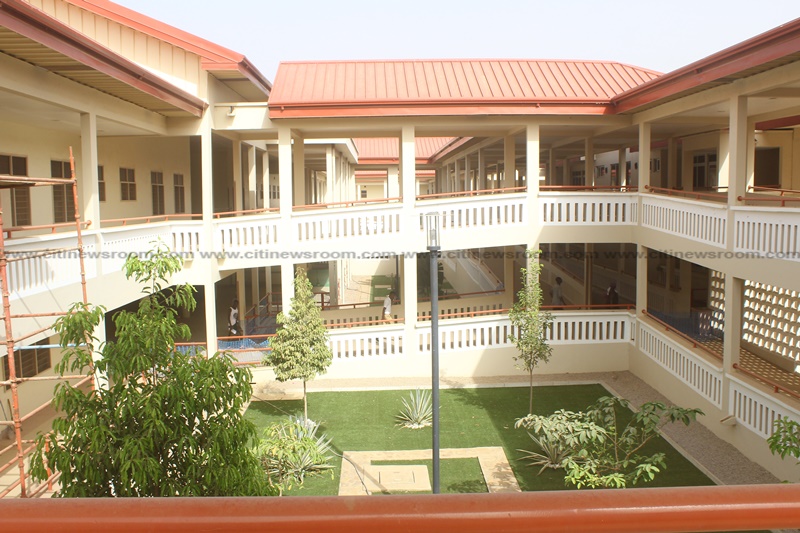 The Mahama administration cut the sod for the construction of the hospital in 2014 with a $12 million loan facility from the Saudi Development Fund.
The project, which was expected to be completed in eight months’ time, was awarded to Messrs Bedrock ventures limited and supervised by Saudi consulting services. 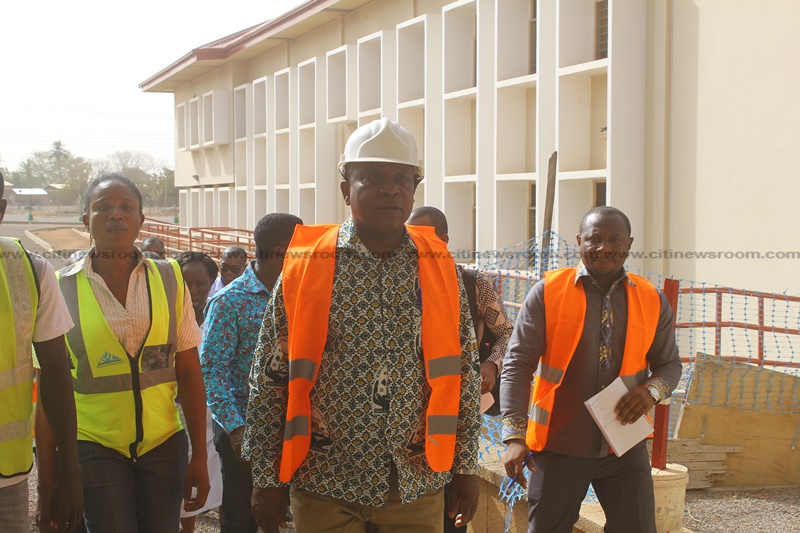 But the final phase of the project has stalled due to lack of funding. During a two-day working visit to the Upper East Region, the Health Minister Kwaku Agyemang Manu said cabinet had approved a loan for the completion of the project by the first quarter of 2020.
“Monies that were allocated for the construction got exhausted and the contractor had to leave site because the government could no longer pay him. They finished with phase two and what is in the process now is phrase three and some more civil works will have to be done”. 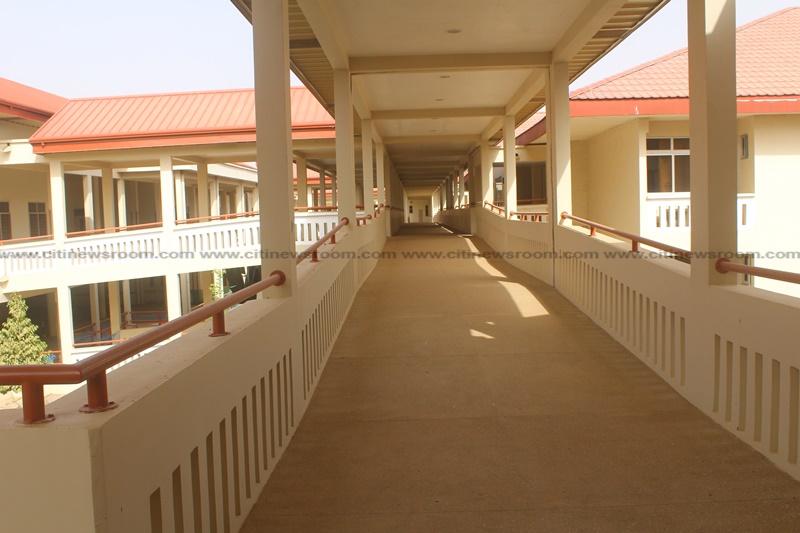 “I am anticipating that by close of 2019 we may have come to commission the facility but even if the funding delays, by March 2020 we would have commissioned the facility.”
The facility when completed will decongest the existing facility.
It is also hoped that it will provide an opportunity for training of staff and attract more doctors to increase the doctor-patient ration in the region which currently stands at 1:25,000.
–
By: Frederick Awuni | citinewsroom.com | Ghana

Why You Should Pound Chicken Breasts Before Cooking Them