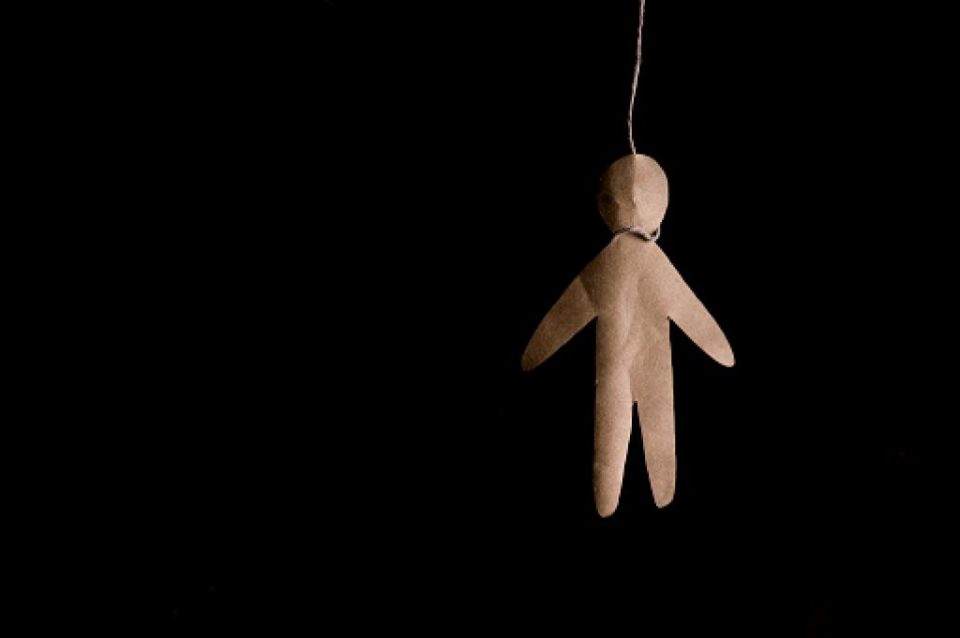 The Upper East Region has recorded a total of 47 attempted suicide cases for the half of 2021 according to the Ghana Health Service (GHS).

According to the GHS, a total of 417 attempted suicide cases were recorded in 16 regions of the country for the first half of the year.

Deputy Director of Mental Health at the Ghana Health Service, Dr Amma Ampomaa Boadu, has disclosed the Ashanti Region topped with 61 cases, followed by Eastern Region with 60 cases and the Upper East placed third with 47 cases.

Dr Boadu made the disclosure at a mental health training programme organised by the Mental Health Authority for media practitioners in Kumasi in the Ashanti Region.

Dr Boadu said the manner in which the media report on suicide cases in the country contributed to the increasing number of suicide cases.

She again attributed the increasing number to mental health challenges.

Dr Boadu said her office will continue the advocacy and promotion of mental health in the country as well as train more health workers to be able to identify common mental health disorders.

She called on the government and civil society organisations to invest more in mental health because when people have mental challenges and go to facilities, sometimes do not get the medications that will help their conditions.

Chief Executive Officer of the Mental Health Authority, Prof Akwasi Osei,  said generally mental illnesses have risen, which is contributing to the attempted number of suicide cases in the country is witnessing.

Prof Osei lamented that mental health issues have not been given the necessary attention they deserve because the nation has inadequate mental health facilities to take care of patients.

Bawku Shooting: One Dead, Another Hospitalised

North East Regional Minister Expresses Concern About The Rejection Of Postings By Five Medical Doctors To The region.