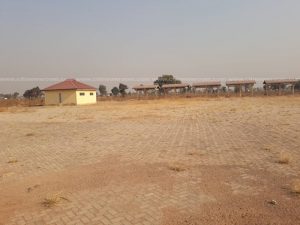 A GHc 1.9 million bus terminal project in Tamale is yet to be completed by the Tamale Metropolitan Assembly three years since work commenced due to lack of funds.
The terminal is expected to address congestion at the Tamale Branch of the Ghana Private and Road Transport Union (GPRTU) Station within the Central Business District of the Tamale metropolis. 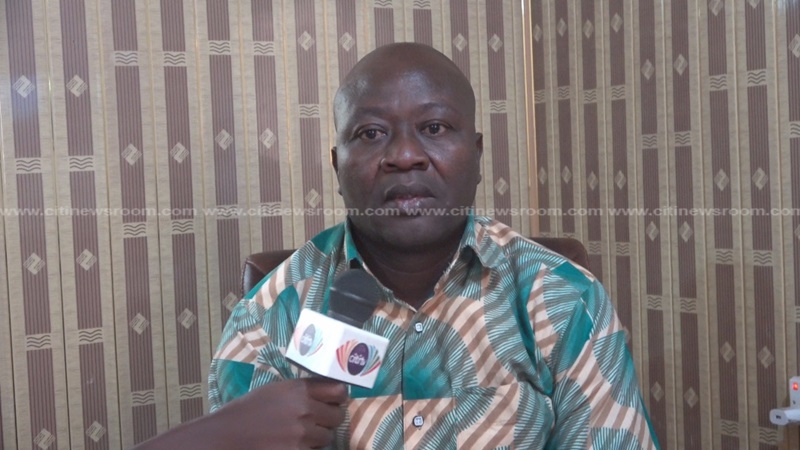 The Tamale Metropolitan Assembly, with funding from the French government under the Ghana Urban Management Pilot Project, started the construction of an ultra-modern bus terminal at Datoyili, a suburb of Tamale to relocate all long-distance vehicles from the Central Business district in a bid to ease congestion.
The project, which started 3 years ago, is fast deteriorating with the paint peeling off the structure while the ceiling is close to collapse due to the harsh weather conditions. Weeds have also taken over the bus arena.
Public Relations Officer for Tamale Metropolitan Assembly, Issah Salifu Musah, however, told Citi News that the physical structure is ready and with the auxiliary infrastructure yet to be finished. 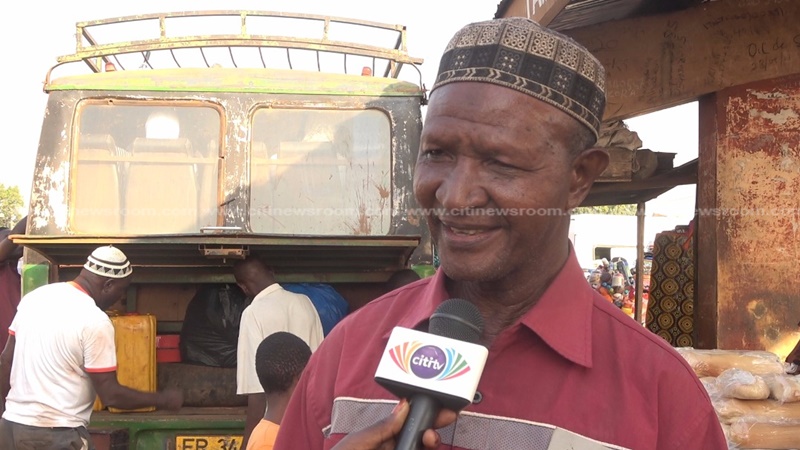 “I should say the physical structure is almost complete with the exception of a few additional structures that is been worked on, such as electricity, water, security, sanitation and auxiliary facilities.”
He continued, “my understanding is that the assembly is not resting on this case, we are doing all we can to find the money”
However, the current bus station which serves commuters traveling to Kumasi, Wa, Bolga, Kintampo, Yendi as well as other suburbs within the Metropolis is congested as buses, taxi cabs, hawkers and food vendors jostle for space. 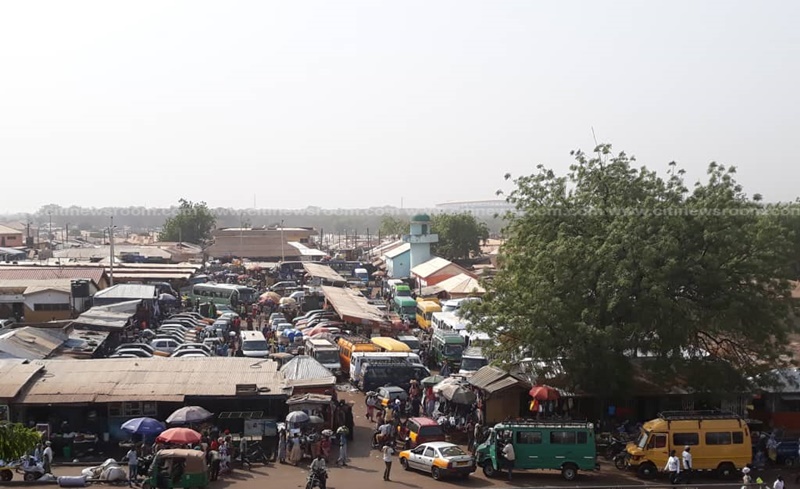 But executives of the GPRTU Tamale branch do not think relocation is the solution to the congestion at the current bus terminal.
The Secretary for GPRTU Tamale Branch Ahmed Ussif said “as for the congestion, it is not hard to solve. We can allow some of the vehicles to park outside that is when they are not loading so that when it’s their turn to load the drivers can now come in. All these cars parked here are not loading, it is only one. Somewhere there is parking space for vehicles but here there is not”
Issah Salifu Musah, PRO for the Assembly, insists the project is part of long-term plans of the assembly to restructure the metropolis to address traffic issues, hence measures will be put in place to ensure transport operators obey the assembly’s directive to relocate.
–
By: Diana Ngon | citinewsroom.com | Ghana

Faceless Constituents plead with NPP stalwart to save Nabdam Constituency