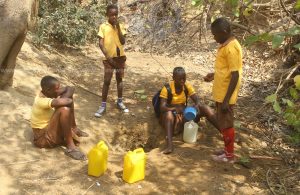 Lack of water facilities in the Pwalugu basic and Takano primary and Junior High schools in the Talensi District of the Upper East Region, has compelled pupils to drink from streams in the area.
Pupils on daily basis have to cross the Bolgatanga-Tamale highway in search of drinking water. This they say is affecting academic work, hence their call on government to intervene.
Due to the breakdown of the Pwalugu small water system in 2016, the tap that provided water for the over 600 pupils has become dysfunctional. 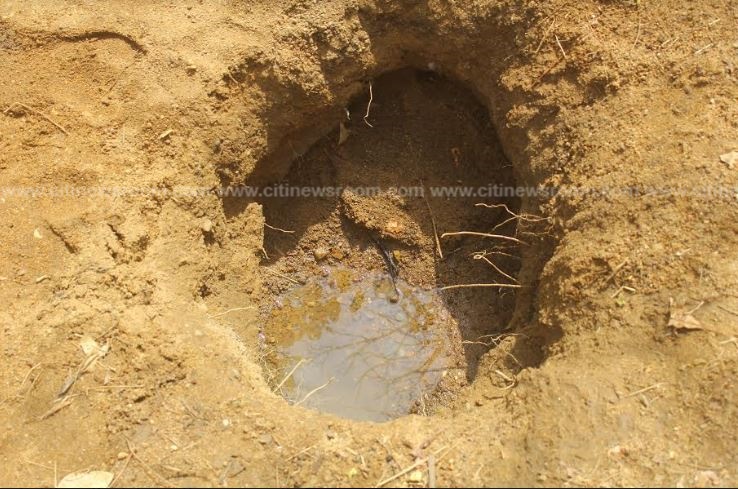 A facility for harvesting water which was put up in the schools for water storage, has dried up as the rains have stopped, compelling pupils to cross the busiest Bolgatanga-Tamale highway in search of water from a stream whenever they are thirsty.
Narrating their ordeal to Citi News, some pupils of Pwalugu and Takano primary and JHS appealed to the government to intervene.
Adey Martin, a pupil, said “In our schools (Pwalugu and Takano) we don’t have water so we have to cross the road to come here and drink water. The water too is not clean and drinking it for a long time, we fall sick, and crossing the road can cause danger to us. We want the government to get us water”. 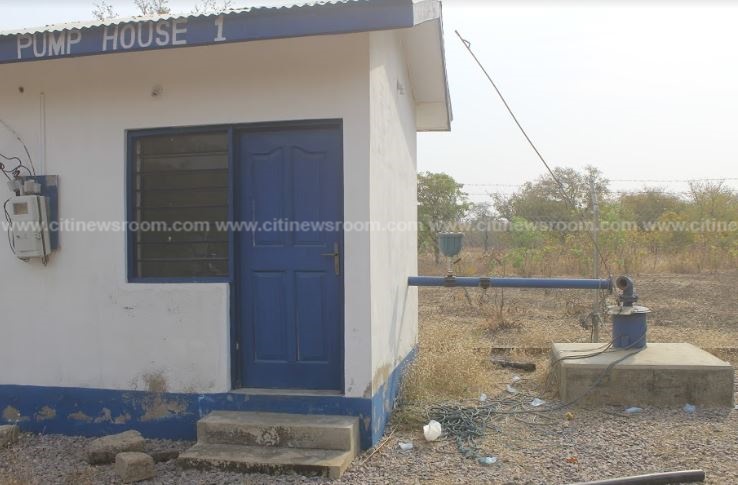 “Our school we don’t have a tap, we always dig a ‘dugout’from this dry stream to get water for drinking and the water is not clean. We fall sick drinking the water for a long time and we want government to provide us with a tap” Yakubu Mariam stated.
Another pupil, Akuuru Isaac added that “It is risky crossing the highway in search of drinking water and the water too is not clean so we want government to help us get water in our schools”
Lamenting about the effects of the situation on pupils, the PTA Chairman of the Pwalugu basic school, Assibi Tonoyire  appealed the government to urgently come to their aid. 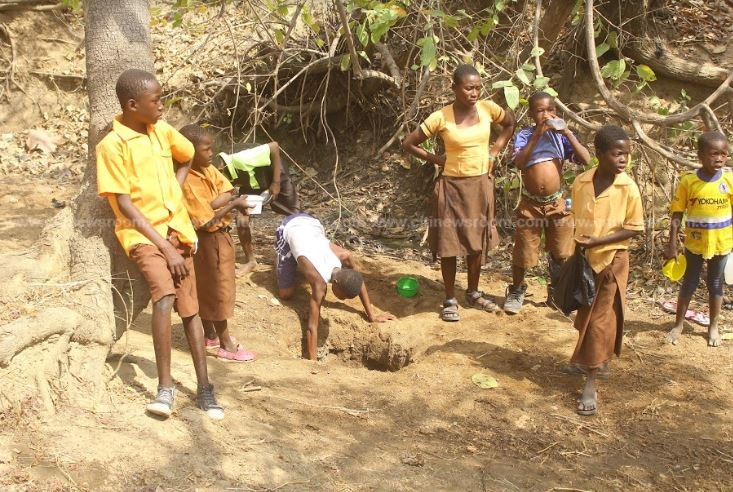 “The nature of water the pupils drink from the stream is not good at all, it is full of diseases, the colour of the water itself, you would not like to drink, but because they are children they are compelled to drink”.
“We tried repairing the water system but we were not successful, we brought technicians from Tamale but they couldn’t fix it. So, we are appealing to the Talensi Member of parliament, the district assembly and government to fix the problem”.
–
By: Frederick Awuni/citinewsroom.com/Ghana

Wa All Stars to be crowned Champions in Sekondi