The National Youth Authority (NYA), has engaged stakeholders on a review of the National Youth Policy framework.
The meeting held in Tamale brought together traditional leaders, Metropolitan, Municipal and District Chief Executives, and youth organizations operating in the Northern Region.
It was on the theme: “Towards an Empowered Youth, Impacting Positively on National Development”, and the key principles are centered on Patriotism, Leadership, Good Governance, Gender Mainstreaming, Self Reliance, Honesty and Integrity among others.”
The Northern Regional Director of the NYA, E.B Gyan Ansah, said Ghana is a signatory to a number of international youth conventions for which reason there should be a legal framework governing youth development. 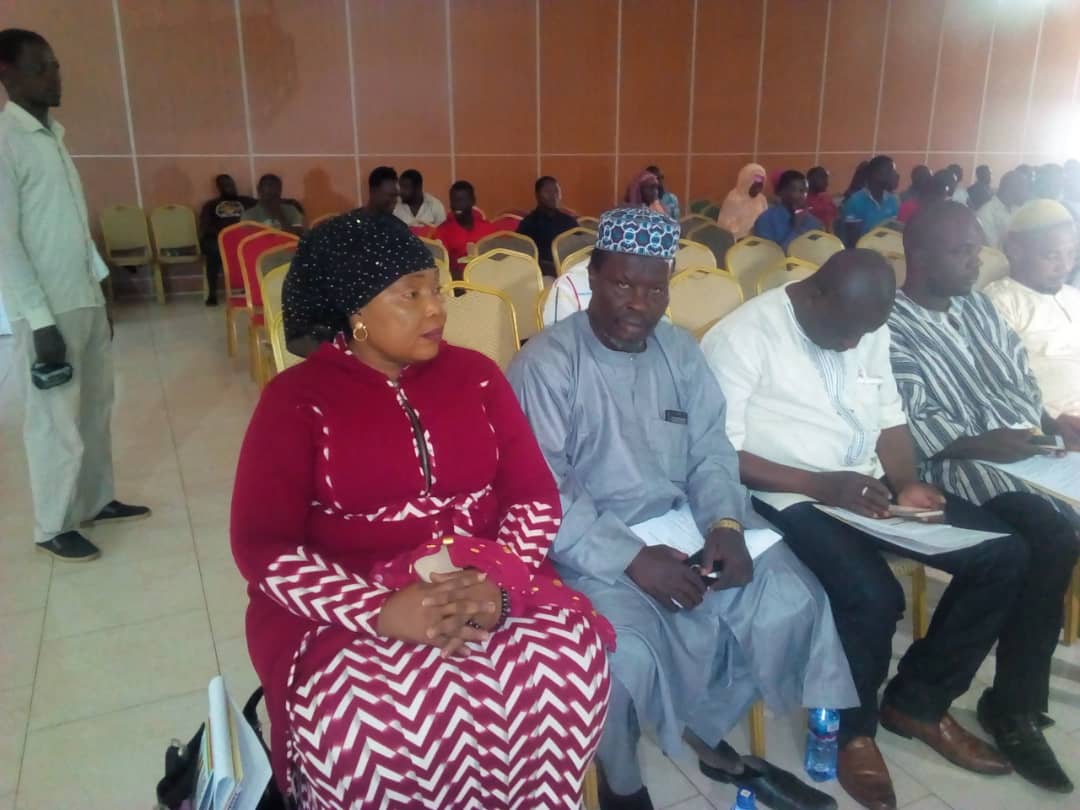 “Ghana has signed onto the Commonwealth Youth Convention, African Union and the United Nations conventions that allow the country to come out with policies that will shape and develop the young people of the country.”
Mr. Gyan Ansah disclosed that, “The first youth policy Ghana had was in 1999 before this reviewed policy was drafted and launched in 2010. The current policy has seventeen priority areas that seek to address the problems of young people on issues of education, ICT, youth in governance and the issues on violence and crime.”
He emphasized the need for the current youth policy to conform to the country’s state of democratic dispensation.
“We can’t have a policy document that is there for live; from time to time, we have to review that policy document to see to it that it will be in line or it will be in tune with the political systems that we have and the policy interventions from government.”
“The current National Youth Policy is so critical that, for the first time all stakeholders including the traditional authorities and the MMDCEs are involved in the process.”
He changed parents and guardians to nurture their children to be responsible citizens.
“As a nation, we have abandoned our old social system where families use to bond together. Those days when I was growing up as a young person, if I misbehaved outside, any elderly person could check me and at least the social support system that used to unite us, we are doing away with that as a people.”
“You know those days we helped one another but this time round, someone will put up a house and build a wall around it.
Those days we lived in compound houses where we have everybody, the grandfather, the grandchild, the granddaughters, with our auntiesl in one compound, but that social systems that we used to have, we need to go back to our social support system that used to bring all of us together as a people.”
A Deputy Youth and Sports Minister, Perry Okudjeto in a speech read on his behalf said, “For youth development to be effective in any country there is the fundamental need for a policy to guide the process to realize positive results.”
“The policy in its current form is not fit for its purpose and therefore there is the need to realign the existing policy with government’s development agenda together with other relevant international protocols and frameworks such as the United Nations Sustainable Development Goals and Agenda 2063 of the African Union.”
Mr. Okudjeto reaffirmed government’s desire to improve the well-being of the youth through productive ventures.
“As a ministry, we believe that with the task of reviewing the policy, no voice is too small and no opinion is irrelevant.
The process is pro-youth; as such we are fully aware of the expectations of the youth. What we expressively desire is what can work for the good of our youth and country.”
According to the Ghana Statistical Service, about 11.5 million of the country’s current population representing 38.8 percent is within the youth brackets.
The National Youth Policy provides the opportunity for government to engage the youth and other stakeholders in meaningful partnerships to develop appropriate interventions and services for youth empowerment.
Its intended purpose isto help the country demonstrate its commitment to all international conventions and charters it has signed onto.
–
By: Abdul Karim Naatogmah  | citinewsroom.com | Ghana