The Police in the Northern Region have arrested three persons believed to be highway robbers who blocked a road and robbed commuters of their money and other belongings earlier this week.
According to the police, it received a distress call from an informant that some masked men were robbing market women and other road users on the Wiae – Nanjero road at gunpoint.
It said a team of policemen were quickly dispatched to the scene to assist the victims but the perpetrators fled the scene before the police arrived. 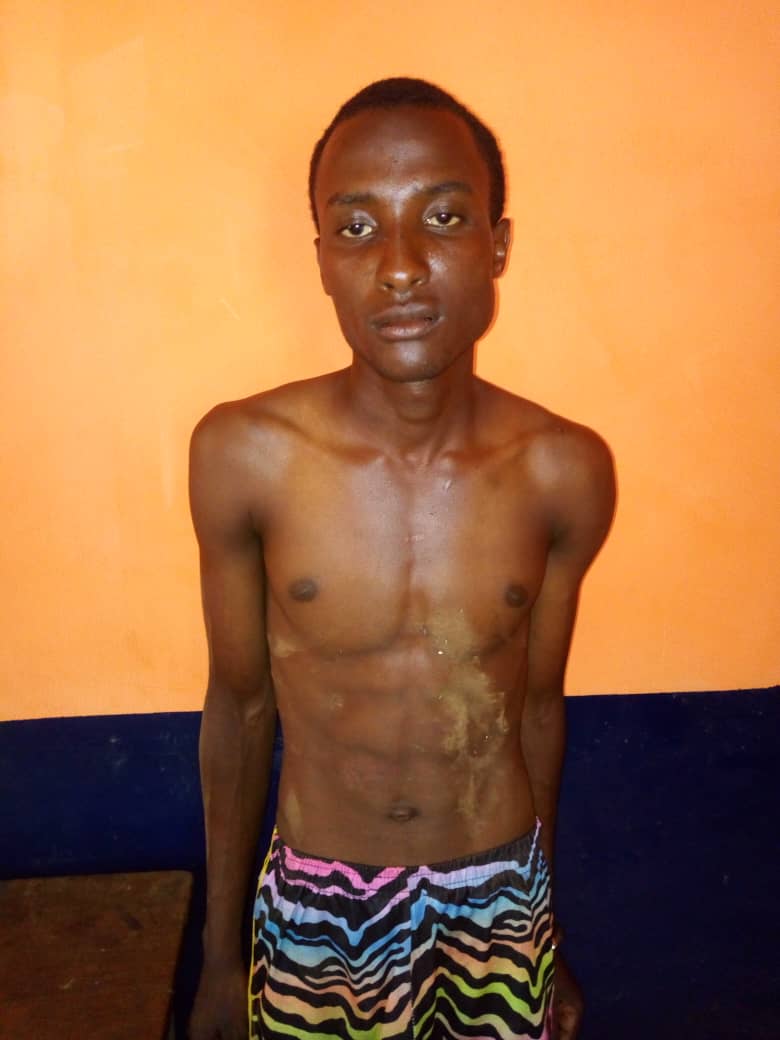 The officers, however, upon investigations at the scene found that the crime was carried out by five robbers, three of whom were armed with rifles while two others wielded machetes.
The police said later that day at about 6:30 pm, the robbers blocked a section of the road which was in a deplorable state and robbed market women and other commuters of their mobile phones and cash.
The police said it picked intelligence that the robbers included one Sumaila, a herdsman at Banda.
Sumaila is said to have been spotted earlier in the day at the robbery scene 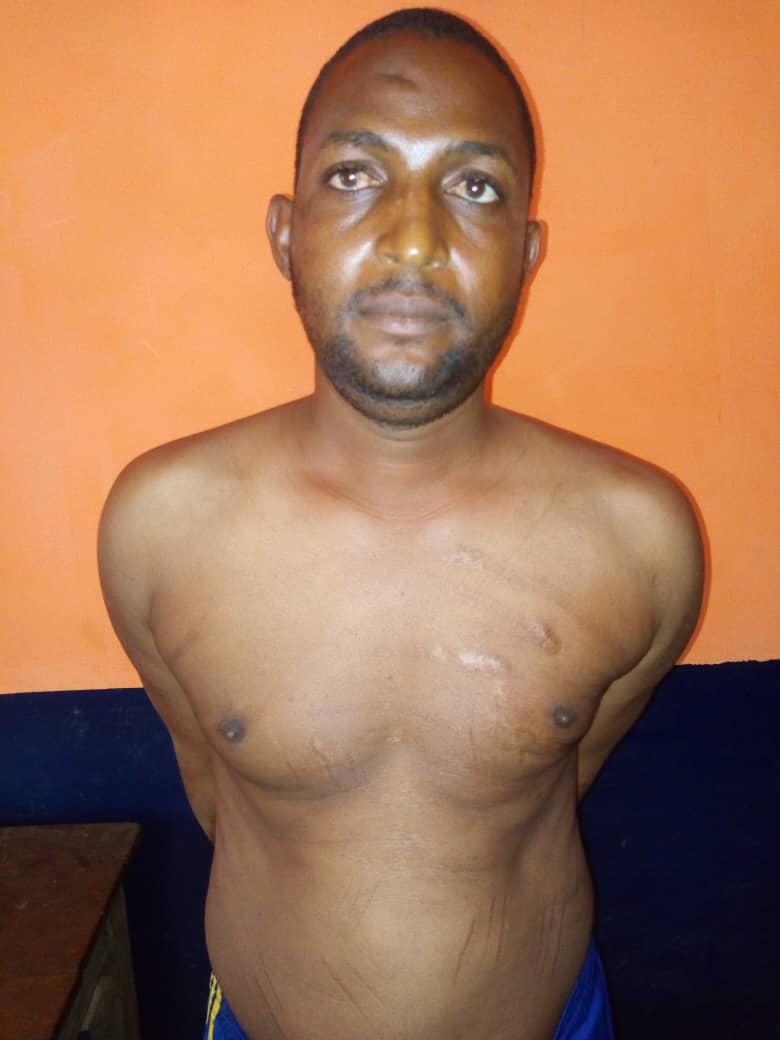 Photographs of the scene were also taken by the police which led to the arrested of three suspects, Sumaila Bella, 30, lmoro Aliu, 19 and 20-year-old lddris lddi.

Sumaila was arrested on Wednesday, 13th March 2019 alongside Imoro. 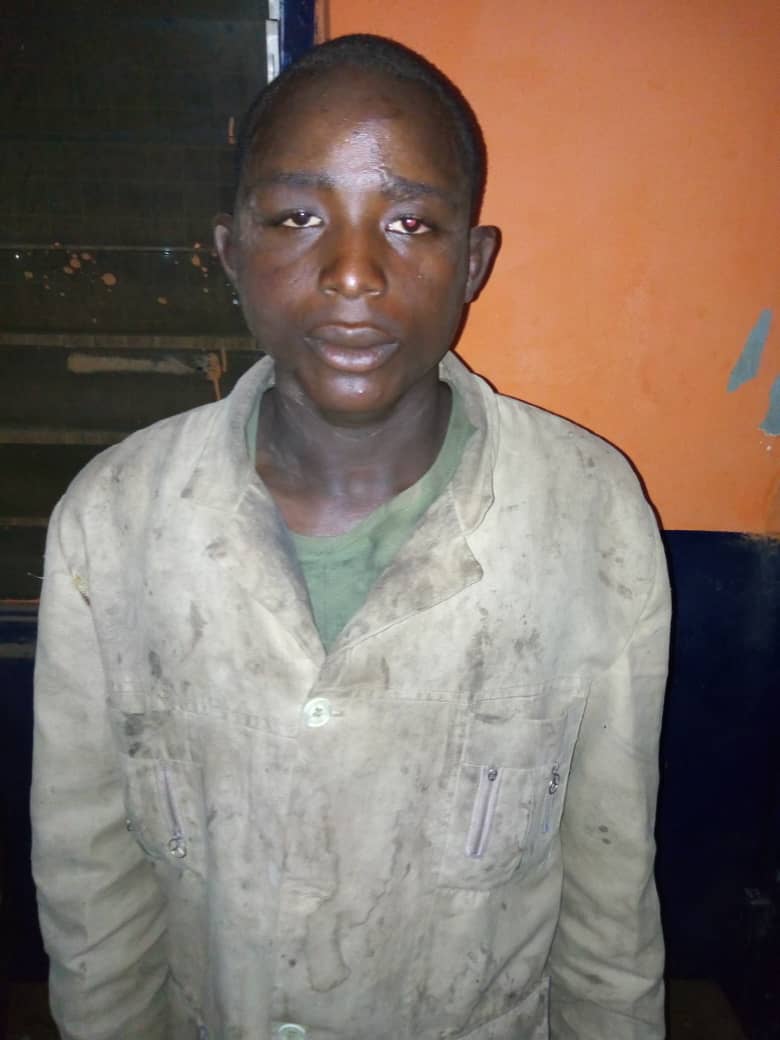 Iddrisu was arrested later that day when he attempted to leave the area aboard a tricycle en route to Salaga.
The police said a search on him revealed two BB cartridges.
During an identification parade, the police the victims identified the suspects.
–
By: Mohammed Aminu Alabira | citinewsroom.com | Ghana

Don’t die for politicians; not even their own children will – Samini to youth

Don’t Attend Any Mature Classes without our Consent – UEW Coordinator

Billy Blue, from a convict slave in America to Australia's first black entrepreneur