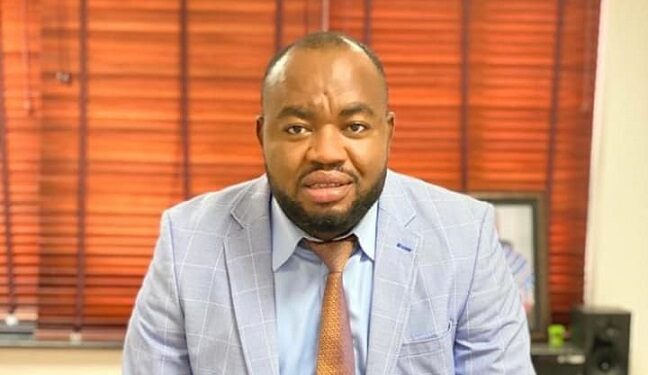 The Sissala West member of Parliament, Mr Mohammed Sukparu Adams has appealed to the interior ministry to increase security presence in his constituency.

He made the appeal when the RadfordFM visited him in his hometown, Buoti, in the Sissala West District of the Upper West region after suspected assailants attacked his vehicle yesterday when he was returning from a funeral in Jeffisi to Gwollu in the evening.

Mr Sukparu narrated that “I had gone to a suburb of Jeffisi Gowii ahead of a funeral planned for Saturday 24th July 2021 to commiserate with the family.

“Whilst returning around 7:45PM lastnight between Jeffisi to Bullu,three men suddenly appeared from both end of the bush holding a torchlight and masked face and wielding guns,I asked my driver to stop with our windows closed,one of the assailants turned towards the driver pointing the torchlight at us in the car, at that point, the security on the front seat by driver fired through the side window of the driver injuring the attacker in the process whilst another one from the rear was also shot at with the shot gun and my driver sped off towards Gwollu”. He praised his security saying, “I must also put on record that my security detail was very brave and I owe my life to him apart from God for his quick action”.

The member of parliament added that, “We managed to drive to Gwollu about 15 kilometers and made a formal complaint to the Police where the commander bemoaned that their vehicle had broken down and needed to call the National patrol team based in Tumu. Lateral team of Police officers went back to the scene but couldn’t find the attackers excerpt blood stains on the ground ”

The four of us who were in the vehicle escaped unhurt during the incident, the MP revealed.
A source from the Ghana Police Service in Gwollu said one person who was also attacked earlier before the MP said” I was riding on my motorcycle to Jeffisi where some men with torchlight and guns stopped me and asked me to bring my phone, they made me lie on the ground until the MPs vehicle appeared and the subsequent shooting after which the robbers asked me to go and not watch my back, one of them sustained an injury on the shoulder the first victim said.
The member of parliament appealed to the communities to look out for persons with wounds seeking for help from health institutions and report to the authorities.

Frank Davies attempted to incite the Judge against me, that’s why I wanted to beat him in court – Abraham Amalba