Nokia 3310 (2017) was a massive hit after its announcement in the beginning of 2017. The joy was cut somewhat short after HMD told everyone the phone does not support 3G networks. This meant fans in the US and other countries that are in the process of disabling 2G wouldn’t get the phone. This is about to change now, though.
The Finnish company just unveiled the Nokia 3310 3G with new colors, new user interface and, as the name suggests, a 3G radio. 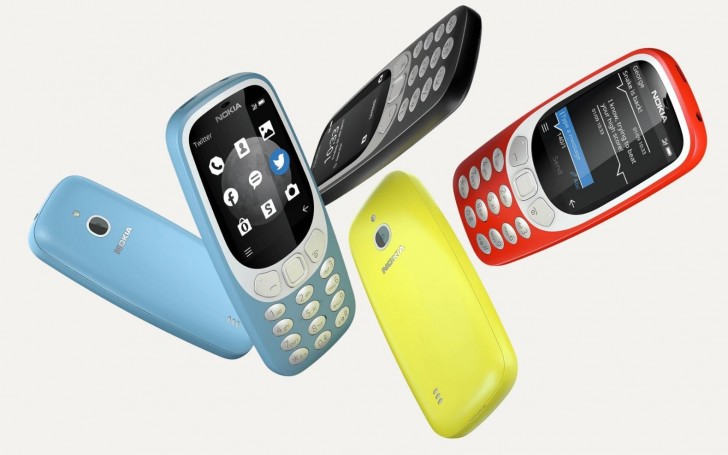 This lets the nostalgia-infused phone reach even more fans around the world, HMD said in a press release. It also promises 6.5 hours of talk time and 27 days of standby time.
HMD also redesigned the user interface and added more color options to the refreshed phone. The customization includes rearranging icons and choosing color themes from one of six colors.
The Nokia 3310 3G will be offered in Azure, Yellow, Warm Red or Charcoal and will have a €69 price tag. It will roll out from mid-October.

STRESS IS “THE SILENT KILLER”