After embracing his African heritage and finding God in Charleston, South Carolina, Edward Jones became a preacher and decided to move to Africa to spread the word of God and help his people develop as a society.

The decision came as a shock to his family and friends at the time. By moving to Africa, Edward was leaving behind his wife and children, his influential position in society that many African Americans only dreamt of, a well-established real estate business as well as a hotel that was mainly patronised by white travellers. 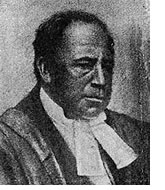 Before becoming a wealthy elite member of society, Edward Jones was born a slave in Charleston, South Carolina. There are no recorded dates of his birth and early childhood until 1798 when it is stated that he bought his freedom from his owner a tailor who he had served for many years, for 140 dollars.
While a slave, Edward’s owner taught him the skill of tailoring which he used after gaining his freedom to establish himself as a young African American. Eventually, he saved up enough money to buy the freedom of his wife and kids.
At the time there was severe racism and three classes: White, Mulatto and Negro. Edward Jones was known never to keep the company of blacks until he joined the Brown Fellowship Society. The Brown Fellowship Society was established with the motto ‘Charity and Benevolence’ with the aim of assisting the African American community with better social and health care as well as better burial grounds.
A few years later, with his degree in Amherst College as the first African American to graduate, his new found love for God and his love for his origin and people, Edward sailed to Africa and settled in Liberia where he started ministerial and philanthropical work.
Edward Jones spent only a few years in Liberia which he did not find favourable because of several disputes between the African American returnees and the indigenous people and relocated to Sierra Leone to accomplish his goals. 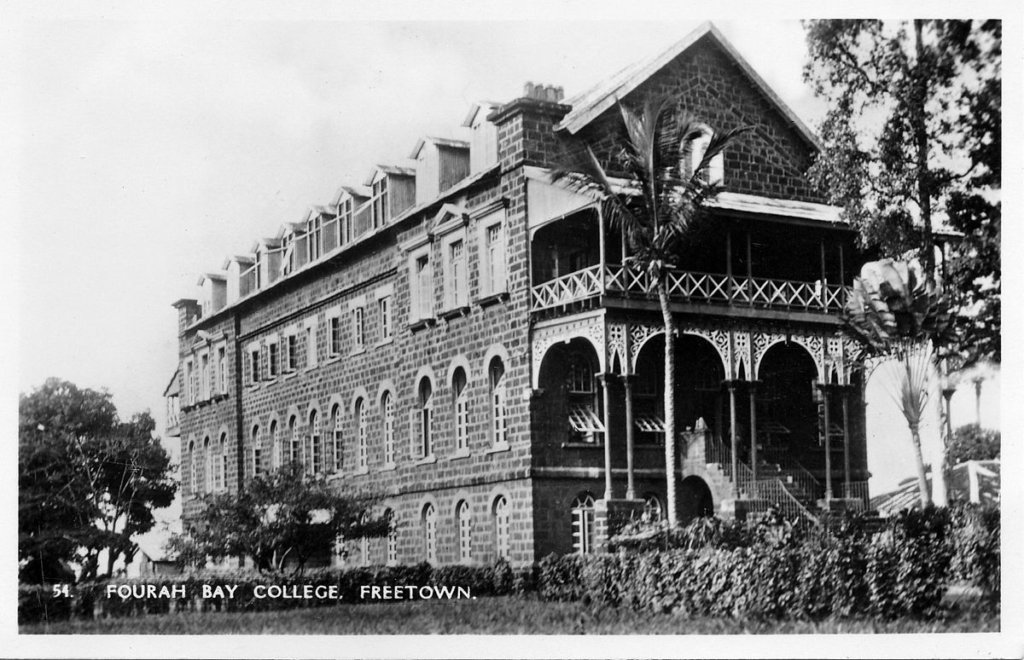 The situation in Sierra Leone was more favourable to Mr Jones who soon became a renowned preacher man and philanthropist. After the village of Kent became a free society, Mr Jones helped in establishing its social structure and was quickly given the prestigious position of Kent superintendent to help with the faster development of the community.
He helped build its school, Fourah Bay College and became the first Principal of the school ensuring that it runs an effective educational system that enhanced the possibility of full scholarships to study abroad after students graduated. For his dedication to the development of the country without personal gains, he was granted citizenship in Sierra Leone but still kept his American citizenship.
Edward Jones married Hannah Nylan who was half Scottish and was from a prominent family. Together, they established one of the most prominent Creole families still existing in Sierra Leone.
Edward continued his missionary work and established many businesses and churches. At the death of his first wife, he moved the body to Sierra Leone and buried her.
At the death of his second wife, he remarried and relocated to England where he lived until he died in 1865.
See also  Lessons In Augmented Reality From The Retail Business

The Reigns of Yaa Naa Bukari and Ya Naa Abdulai II

GGBL introduces Black and White Scotch whisky to the market