The Interior Minister, Ambrose Dery, has inaugurated a five-member fact-finding committee to look into the circumstances that led to the deadly clash between Konkombas and Chokosis in the Chereponi District of the Northern Region.

The committee is mandated to identify the cause of the conflict and make appropriate recommendations by 12th February 2019.
Speaking at meeting in Tamale, the Minister said the work of the fact finding committee will help maintain peace in the area.
“I know that the approach that we are taking now with the blessing of the President is to make sure that we put in place a fact-finding committee to go into the matter to enable us not just make a deal that we are all committed to, but also to ensure that the peace is sustainable. We have also taken note of some of the issues raised about the activities of some security agencies and organizations,” he said.
Four persons were reported dead with several others injured after on New Year’s Day following clashes between Anufuls and Konkombas over a piece of land at Naduni, a farming community in the Chereponi district of the Northern Region. 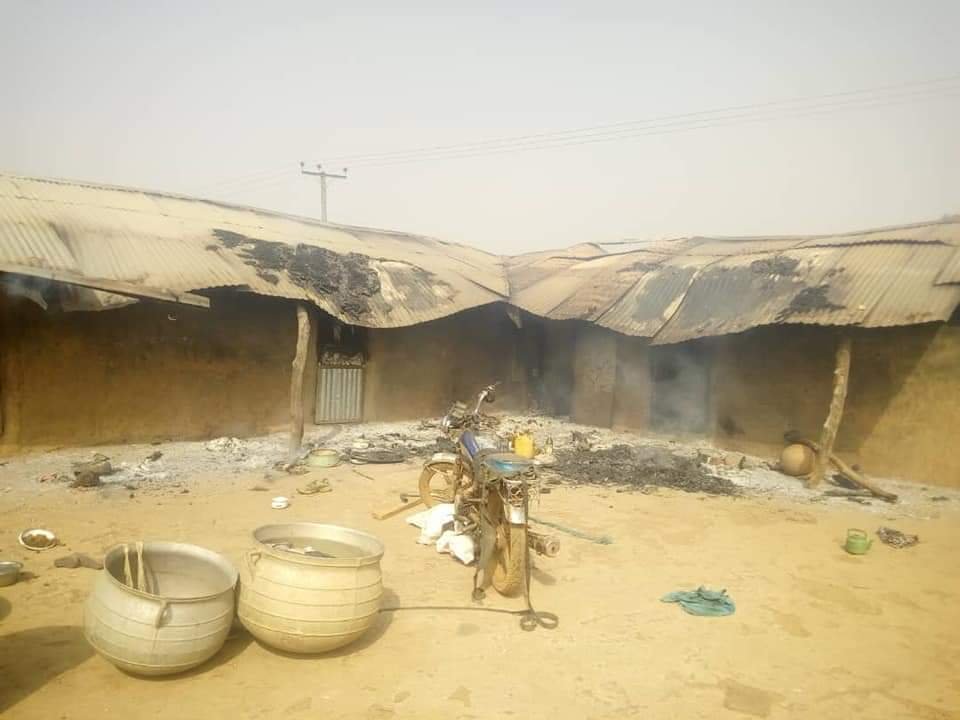 Soldiers were immediately deployed to the area and a curfew imposed on the community but few days later, the residents defied the curfew and burnt tyres in the open.
The situation resulted in serious tension in the area as some health and education workers appealed for evacuation fearing that another clash may erupt and their lives endangered.
A retaliatory attack eventually increased the death toll from two to four.
According to the District Chief Executive for Chereponi, Tahidu Razak, more security personnel have been dispatched to the area to help maintain law and order.
–
By: Jonas Nyabor | citinewsroom.com | Ghana

Yaa-Naa Funeral: One feared dead, others wounded in Yendi shooting

What You May Have Missed at the Alley 33 Fashion Event

How Restaurants Are Adapting To The Food Delivery Boom

Bolgatanga MCE calls for an end to school absenteeism among students