A high-powered delegation from Government and the Asantehene’s Committee of Eminent Chiefs have paid a courtesy call on the the acting Regent of Dagbon, Bolin Lana at the Gbewaa palace.
The visit was to assure the regent  of their support during the funeral of the late Yaa Naa Mahamadu Abdulai IV.
The Asantehene delegation reiterated the need for the people to  follow the roadmap to peace as presented to the president. 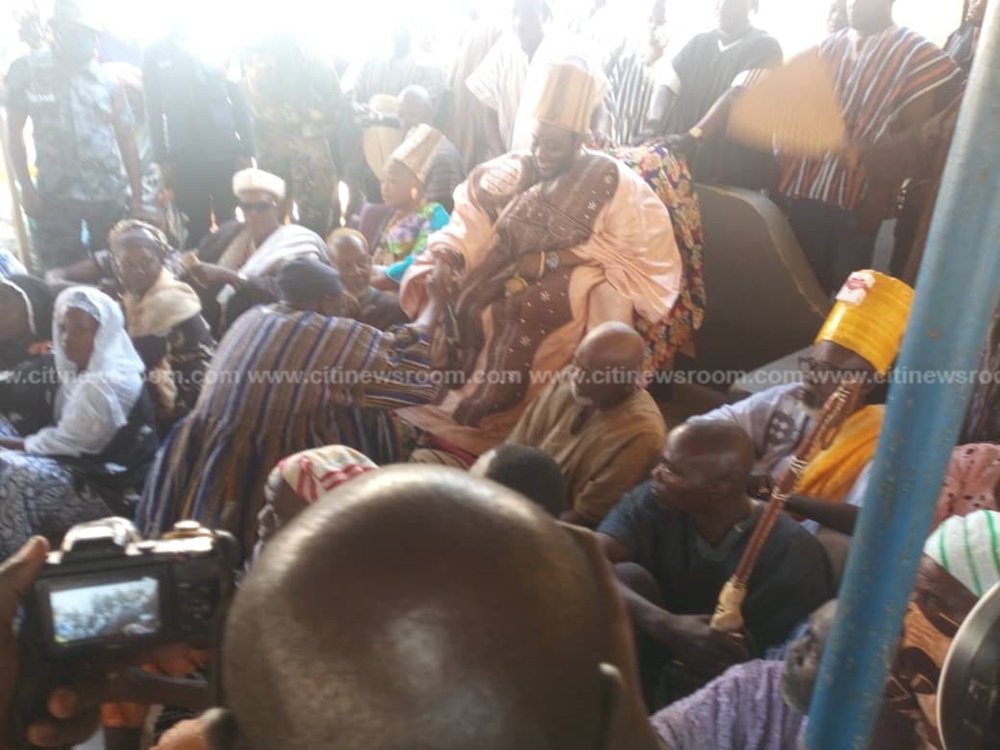 The delegation also pleaded with Bolin Lana to abide by the agreed roadmap to ensure total peace in Dagbon.
It also reiterated the message from the Asantehene to the Abudus that they should not enskin any chief because “no one has the right to enskin any chief”.
The delegation further cautioned Bolin Lana not to repeat his enskinnment of a chief for Pigu on Saturday. 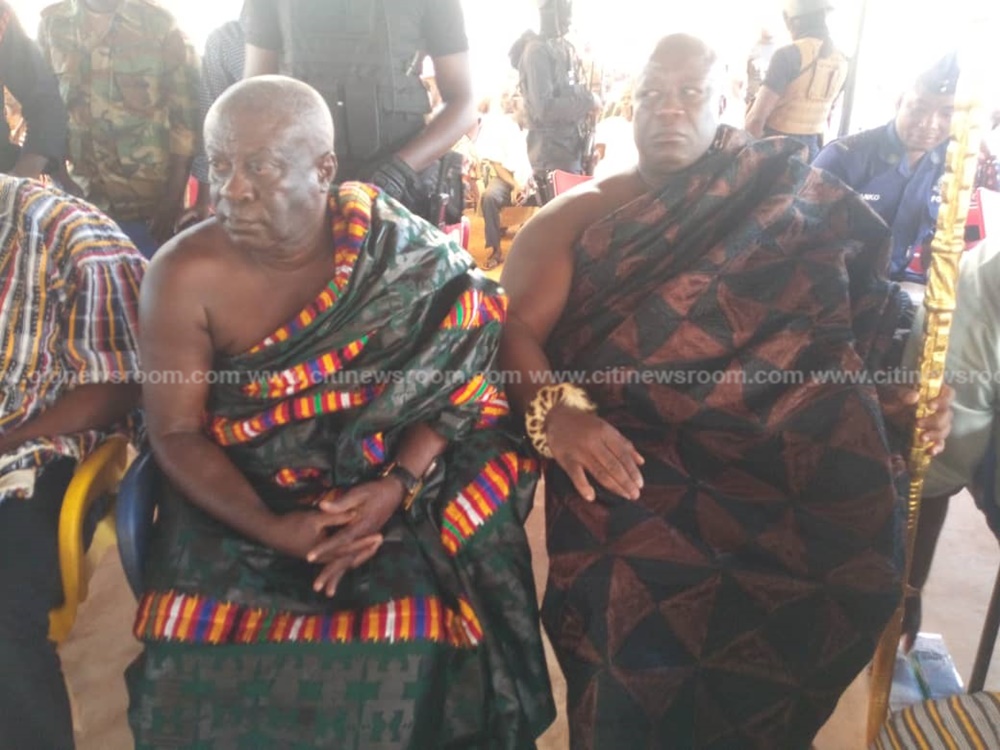 On behalf of the Abudu Royal family, the Nanton regent, Abubakari Andani reassured the eminent chiefs and the President that the Abudus have accepted and agreed to abide by the roadmap and not enskin any chief.
The government delegation was led by the National Security Minister and the Chieftaincy Minister.
It also included the Northern Regional Minister and his deputy. 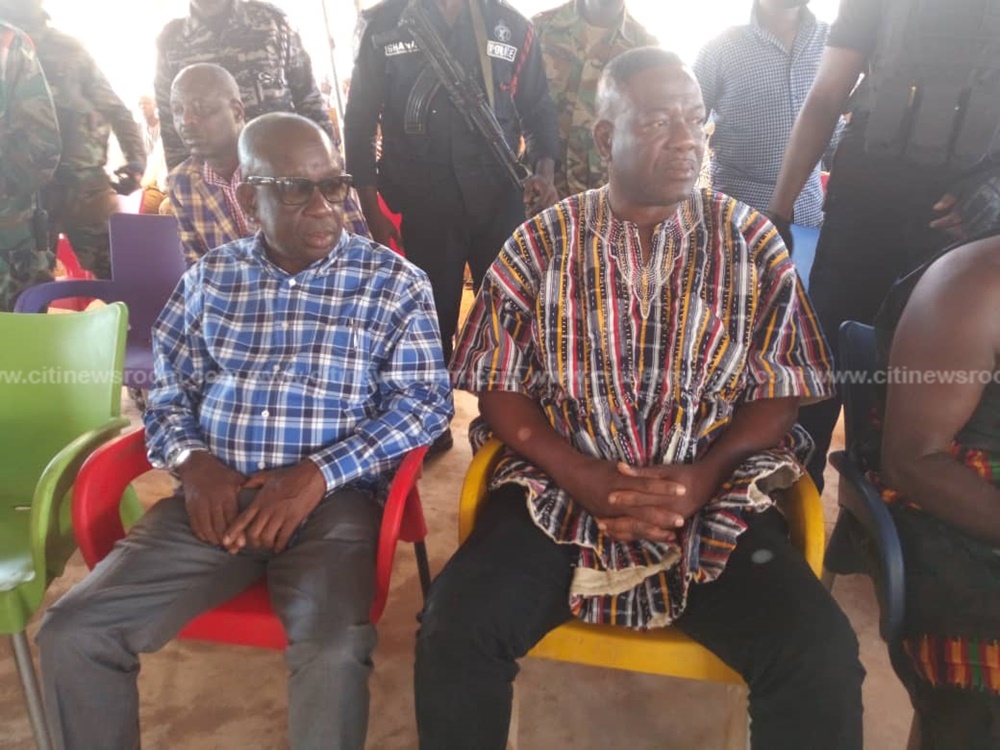 The delegation also paid on a courtesy call on Kampakoya Naa Abdulai Yakubu Andani at the new Gbewaa palace.
On Saturday, the Bolin Lana enskinned a chief for Pigu with the Andani Royal family also serving notice that it was also going to enskin another person for the as chief. 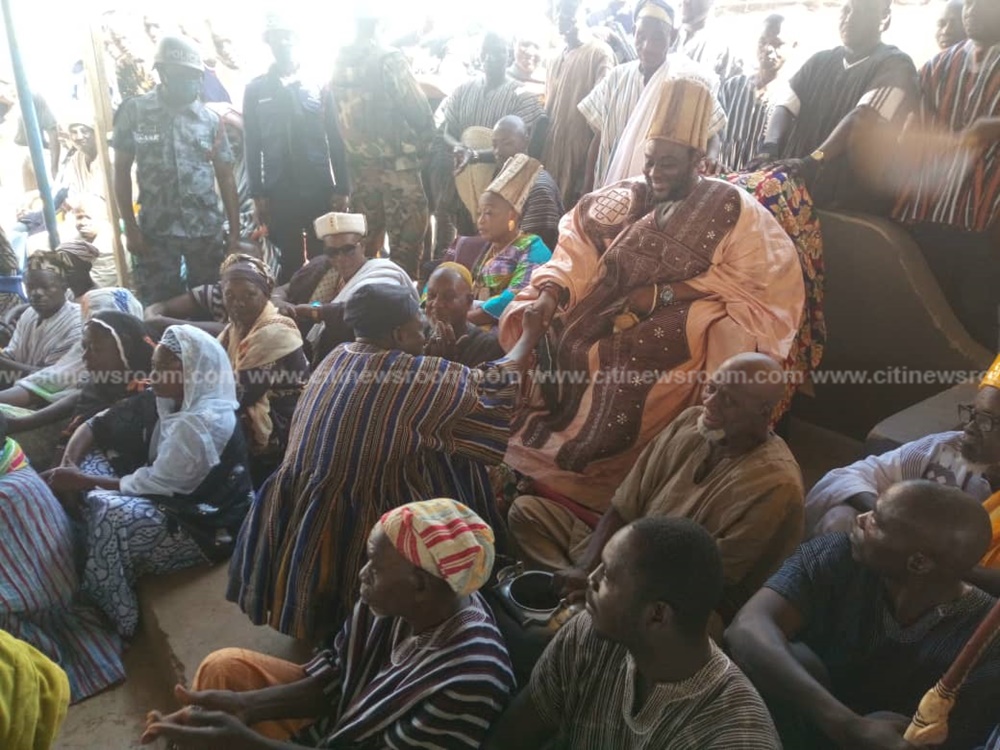 The Andani family then indicated that it was pulling out of the Otumfuo’s commission.
–
By: Mohammed Aminu Alabira citinewsroom.com |Ghana

Why you should run your international company like a small business

Design Community Built Omaha Fashion Week From The Runway Up