The Commission on Human Rights and Administrative Justice (CHRAJ) has recommended a GHS 30,000 for a 16-year-old boy who was brutalized by some military personnel in 2016.

It said the the payment must be done through the Chief of Defence Staff of the Ghana Armed Forces within the next three months.
The victim, Christopher Barmah, was cruelly tortured by some soldiers in the Northern Regional capital Tamale some two years ago.
Reports say the victim was tortured by Corporal Sampson Atuahene and Corporal Collins Eyison for allegedly stealing a TECNO mobile phone belonging to the former. 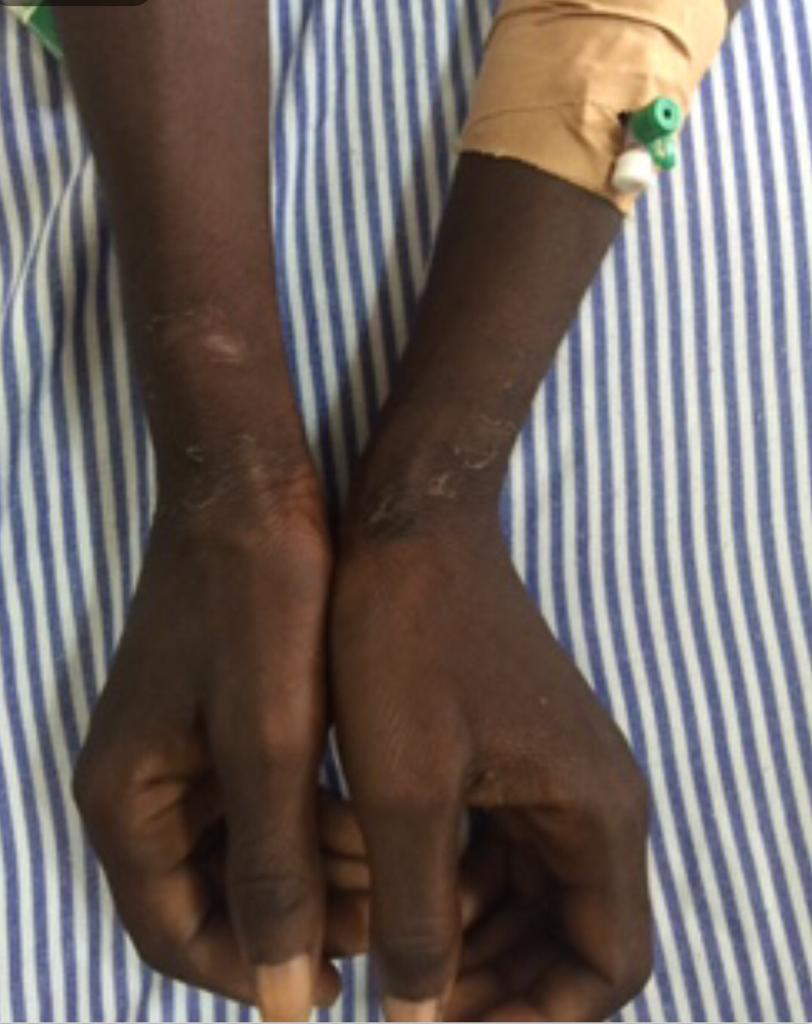 The suspects are said to have handcuffed and hanged the victim on top of a mango tree. The 16-year-old boy, believed to be a long trusted errand boy for Corporal Sampson Atuahene, was said to have been mercilessly beaten until he fell unconscious.
Although the victim allegedly denied taking the mobile phone, the soldiers melted some polythene bags and dropped them on Christopher’s naked body.
According to a sister of Christopher Barmah, some other soldier friends of Corporal Atuahene joined in the torture to further victimize the boy even in his sorry state. They hit him several times in the head, in the chest and in the abdomen with their boots.
CHRAJ was petitioned in April 2016 by Human Rights Lawyer, Francis Xavier Sosu, and his firm F-X Law, for justice to be served as previous efforts to get justice served from the Military High Command had failed. 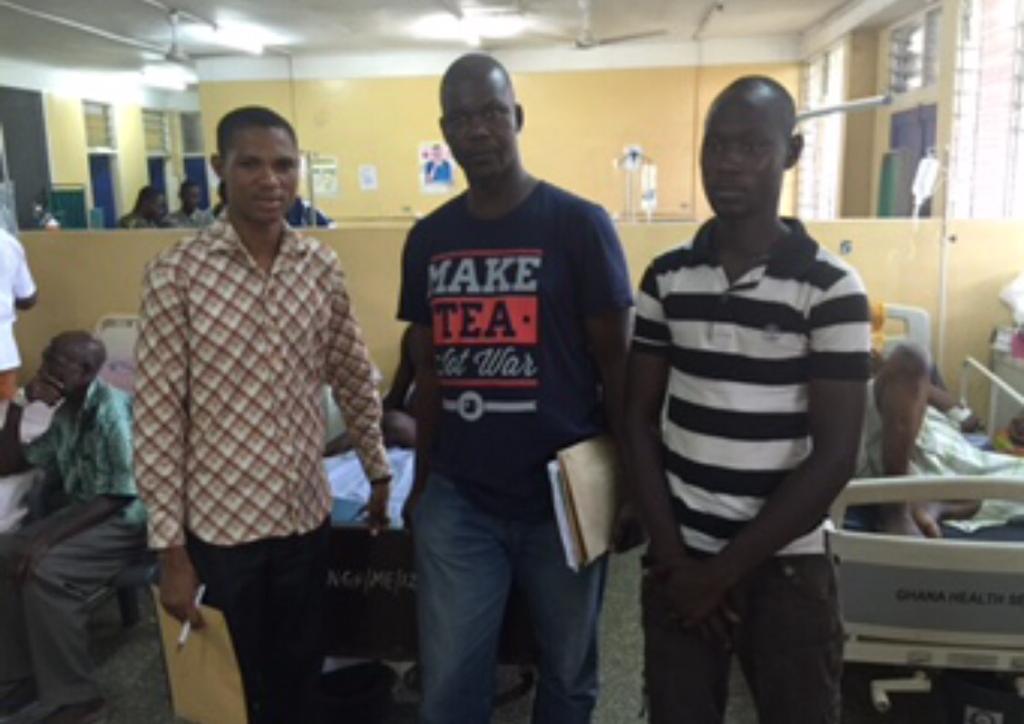 CHRAJ in its status report on the matter found that “the brutalities suffered by Christopher took place on 1st April, 2016 and not 4th April, 2016. CHRAJ found that Christopher, was in fact subjected to brutalities and other dehumanizing acts by the Respondents and another at large on suspicion of him having stolen mobile phone. It was found further that the victim was totally subordinated to the will and power” of the soldiers for seven (7) hours and that the brutalities meted out to Christopher Barmah was proscribed by Law.
CHRAJ also found that Cpl. Sampson Atuahene and Clp. Collins Eyison were identified and they admitted their culpability for the brutalities, apologized and wanted the Intervention of the Chief of Sheshegu Community to help settle the matter. CHRAJ proceeded because it believed that the degree of torture of this child deserves a redress. 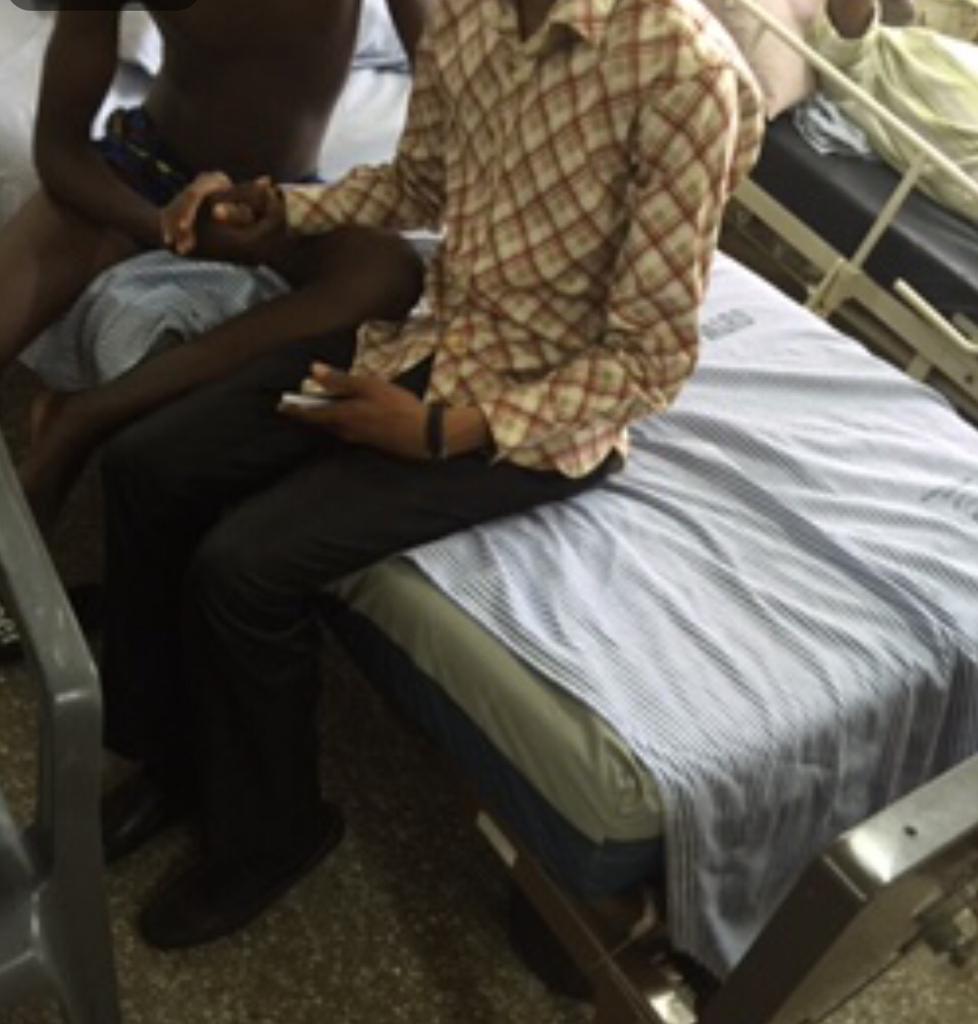 CHRAJ commended F-X Law & Associates and in particular Lawyer Francis-Xavier Sosu for his fight for the marginalized and whose effort led to the submission of the complaint on behalf of the victim. CHRAJ also commended Joy FM, TV Africa and the medical facilities that assisted the victim when he was first violated.
CHRAJ also acknowledged the show of leadership by GAF particularly by the former CDS Air Marshal Sampson Oje and his team of experts who also intervened when the news first broke.
–
By: citinewsroom.com | Ghana

Nadowli-Kaleo NPP executives threaten to resign over impasse with DCE

Govt must construct more dugouts in the North

LG G6: The God of flagships