The exact details about William Billy Blue, popularly known as Billy Blue starts from accounts of when he arrived in Australia in 1801 at the age of 29.

Like many other convicts, Billy was flown to Australia to serve the last three of his seven-year prison sentence, after he was found guilty of stealing sugar from a factory he worked for in London.

Billy Blue was one of the first blacks to arrive in Australia and rose through social status with each passing year despite several setbacks, which included his conviction.

Possibly of Jamaican descent, it is said that Billy was born in New York where he worked as a slave on the plantation until he was drafted to fight in the American Civil War. After surviving the war, Billy, now a free man, refused to return to slavery believing that he could do more. 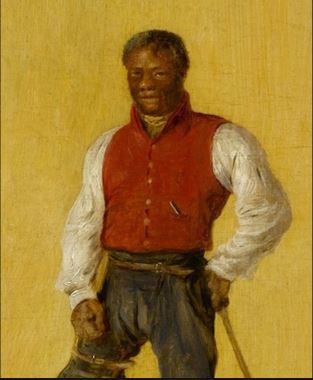 Billy worked at the ports as a boatsman until he decided to relocate to England to find work and start life as a free Black man. By 1796, Billy was living in Deptford London working as a chocolate maker in a factory and a ship labourer to make ends meet. In England, he was notorious for his hardcore lifestyle and dealings as a means to survive.

It was on October 4, 1796, when he was arrested and convicted for stealing raw sugar and sentenced to seven years transportation instead of hanging. This meant that he could be shipped anywhere to offer free labour. After serving four years, Billy was shipped to Australia, where he left his past to start a new life.

Billy arrived in Australia in 1801 with less than three years left to serve his sentence. By 1804, he was a free man and in 1805 married Elizabeth Williams, another convict from England. The couple lived happily and had 6 children. 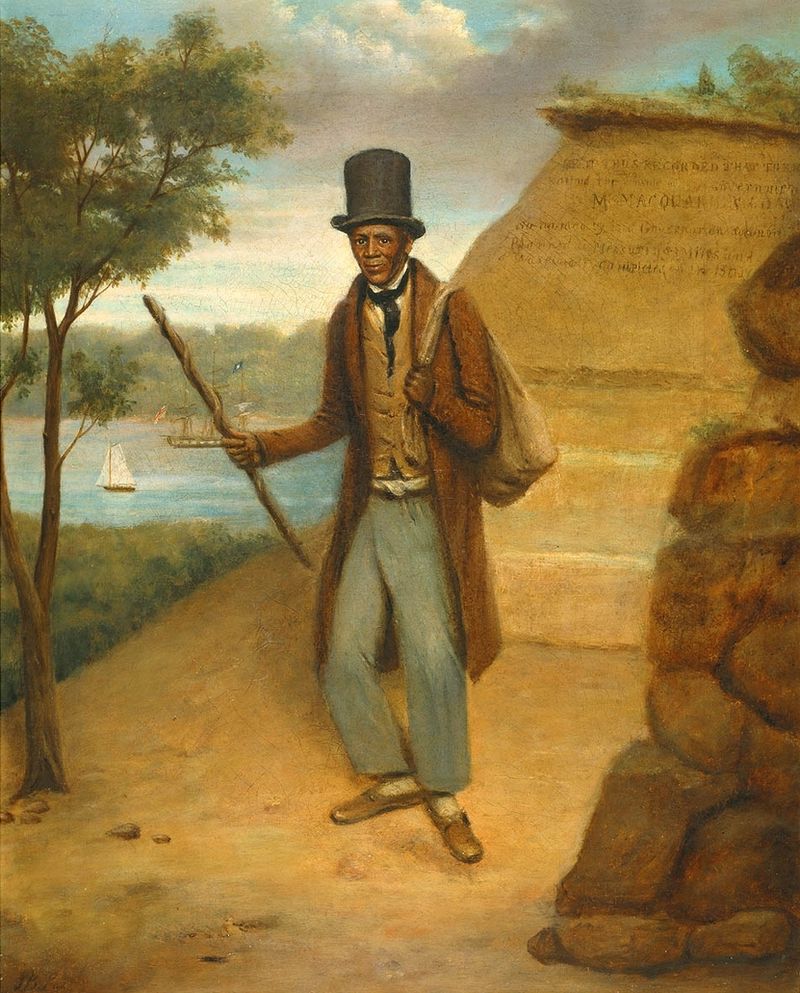 To start his new life, Billy began working at the port, collecting and selling oysters, which earned him good money. At the port, he was given a job as a water body officer to protect the water bodies and conduct and control boat traffic at the port. His good behaviour and work ethics soon earned hin favour in the government and soon became very popular for his work and his satirical personality.

In 1811, he was appointed constable and harbour watchman by the newly appointed Governor Macquarie after his help in exposing and arresting Governor Bligh during the 1808 Rum Rebellion. Through his new position, he became a ferryman and acquired eighty acres of lands to start a farm, which he called Northampton. 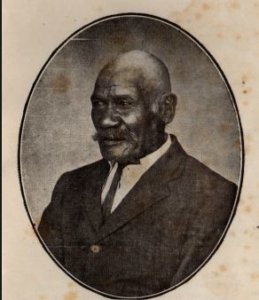 Over the years, He became a very wealthy man and important personality to the government. He also built a popular hotel he called the Commodore Hotel.

Billy was not liked by many in his society. On several occasions, he was accused of running illegal businesses and went to court several times but the government supported him.  On one occasion his successful ferry business was almost closed and sold after being accused of running it without proper legalisation and taxing. He also managed to escape prison for accidentally killing a young boy after a throwing a stone aimed at a group of youth who were disturbing him.

Billy helped his community by donating to poor black families helping slaves and helping the church. In 1834 he died at home and was buried by his children. His wife had died a few years earlier.

In his honour, many streets in Sidney were named after him and the site of his ferry business was called Blues Point. Several universities also have portraits of the one of the first Black in Australia and one of the few who lived a significant life.